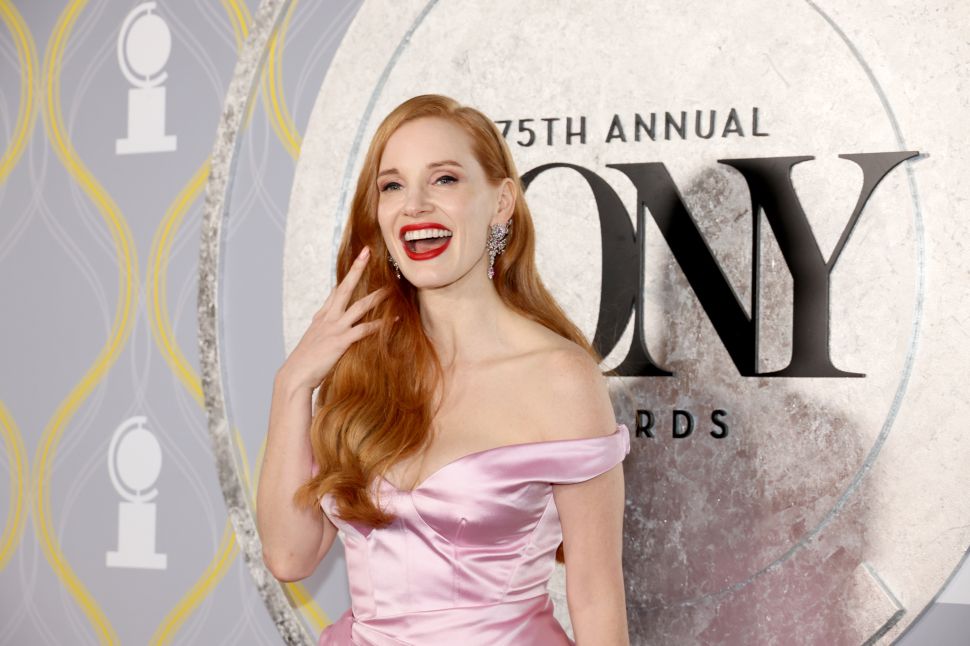 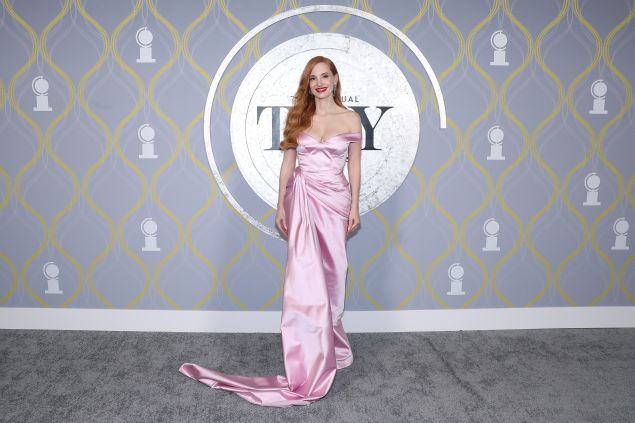 It’s been a difficult few years for Broadway amid the coronavirus pandemic, but after a two-year hiatus, the Tony Awards returned to its usual summer slot last night. The 2022 Tony Awards took place at Radio City Music Hall in New York City on Sunday, June 12, celebrating the best musicals and plays of the year, and the actors, singers, producers and more who bring them to life.

It was a big night for the entire Broadway community, and while there were plenty of highlights, Jennifer Hudson’s win as a producer for A Strange Loop, which was awarded Best Musical, definitely stands out, as in doing so, she became an EGOT, becoming just the 17th person to attain the exclusive status.

And of course, there was the star-studded red carpet, as Broadway’s A-list brought their fashionable best to theater’s biggest night. Below, see the best dressed celebrities at the 2022 Tony Awards red carpet.