Nursing homes across the U.S. are facing a crisis, as acute staffing shortages may force many to close.

A new survey suggests that 73 percent of nursing home operators worry staffing shortages may force them to close, while 76 percent say they can’t afford to offer the competitive wages necessary to be fully staffed. The survey, which also found one in six nursing homes are limiting new admissions due to staffing shortages, was conducted by the American Health Care Association, a trade group that represents more than 14,000 nursing homes and other long term care facilities.

The tight labor market created by the Covid-19 pandemic has exacerbated the situation. “These are really backbreaking jobs and during Covid they were unsafe,” said Jennifer Wolff, a professor at the Johns Hopkins Bloomberg School of Public Health. “Other low wage jobs posing less risk might be a trigger for some to leave.”

Moreover, “people in these roles don’t get a lot of support and there are no career ladders,” Wolff said.

With around 1.5 million people residing in nursing homes in the U.S., there are lots of jobs to fill, Wolff said.

According to the AHCA, the solution is larger payments from the federal government. “As a provider that uniquely relies on government funding, policy makers must help nursing homes better compete for nurses and nurse aids, as well as build up the pipeline to incentivize more people to pursue a career in long term care,” Mark Parkinson, president and CEO of AHCA said in a statement.

Most nursing homes—70 percent— are owned by for-profit companies, according to the Kaiser Family Foundation, with the balance owned by nonprofits and governments. Increasingly, nursing homes are being bought up by private equity firms that cut costs and lower the standard of care.  One study found a 10% increase in death rates in private equity owned facilities and another found patients had an 11% higher likelihood of being sent to the emergency room.

In his State of the Union address in March, President Joe Biden expressed concerns over the trend. “As Wall Street firms take over more nursing homes, quality in those homes has gone down and costs have gone up. That ends on my watch,” he said. The Government Accounting Office is already  looking into nursing home ownership.

While Medicare pays for procedures, payments for many nursing home patients come via Medicaid, which is notorious for low reimbursement rates.

The best way forward may be a lot more federal money in the short term, but a better long term solution might involve changing the nursing home model. An impetus for change might be the Covid pandemic. said John Rowe, a professor of health policy and aging at Columbia University’s Mailman School of Public Health.

“We need to think about redesigning long term care in a way that will deliver higher quality care and be safer during future pandemics,” Rowe said. One of the main problems with the current model is that nursing homes tend to hold several different kinds of patients, Rowe said. “And they don’t necessarily all get the best care in a single institution.”

How to redesign senior care

Rowe points to a paper he co-authored which suggests several current nursing home roles be spun off to other types of facilities.

Larger nursing homes often serve patients getting rehab, patients with dementia but no physical problems, patients with multiple chronic diseases that require round the clock care and people who are dying, Rowe said.

Among those groups, “the rehab population, such as those recovering from a hip operation or a stroke, are the most profitable segment of nursing homes,” Rowe said. “Those patients are covered by Medicare for about 100 days. Those patients might be better served in rehab units on the campuses of hospitals.”

Patients with dementia might get better treatment at memory clinics and centers, “which are increasingly common and specifically designed to for management of dementia patients,” Rowe said.

For patients nearing the end of life, care at a hospice or at home with a hospice provider might be best, Rowe said, adding that Anthem, for example, has purchased ASPIRE to provide hospice at home. For seniors who don’t have dementia, but do have multiple chronic illnesses, there is the Program of All-Inclusive Care for the Elderly (PACE), which is paid for by Medicare, Rowe said. 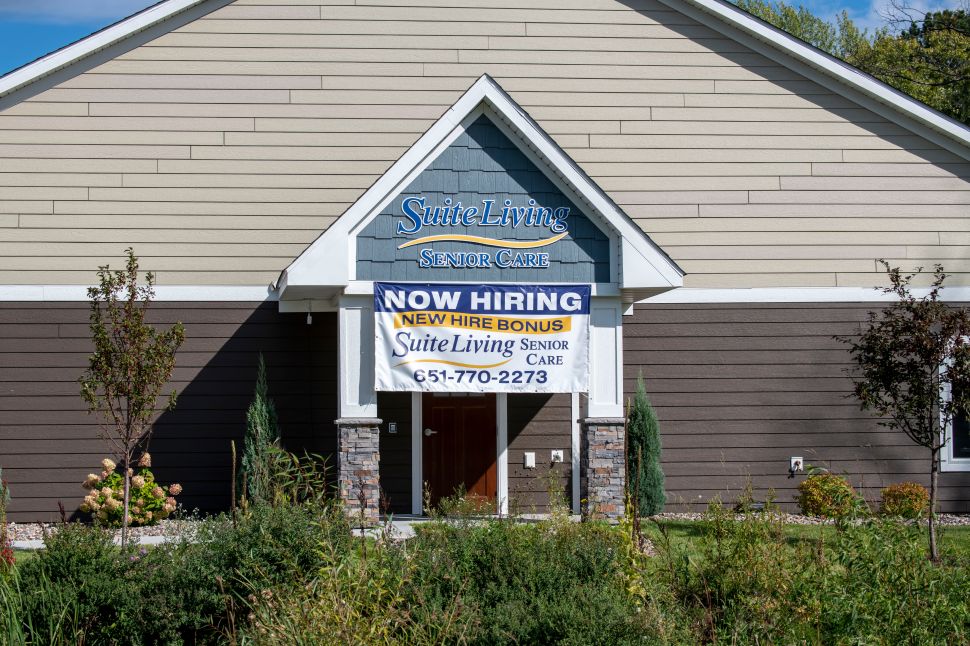