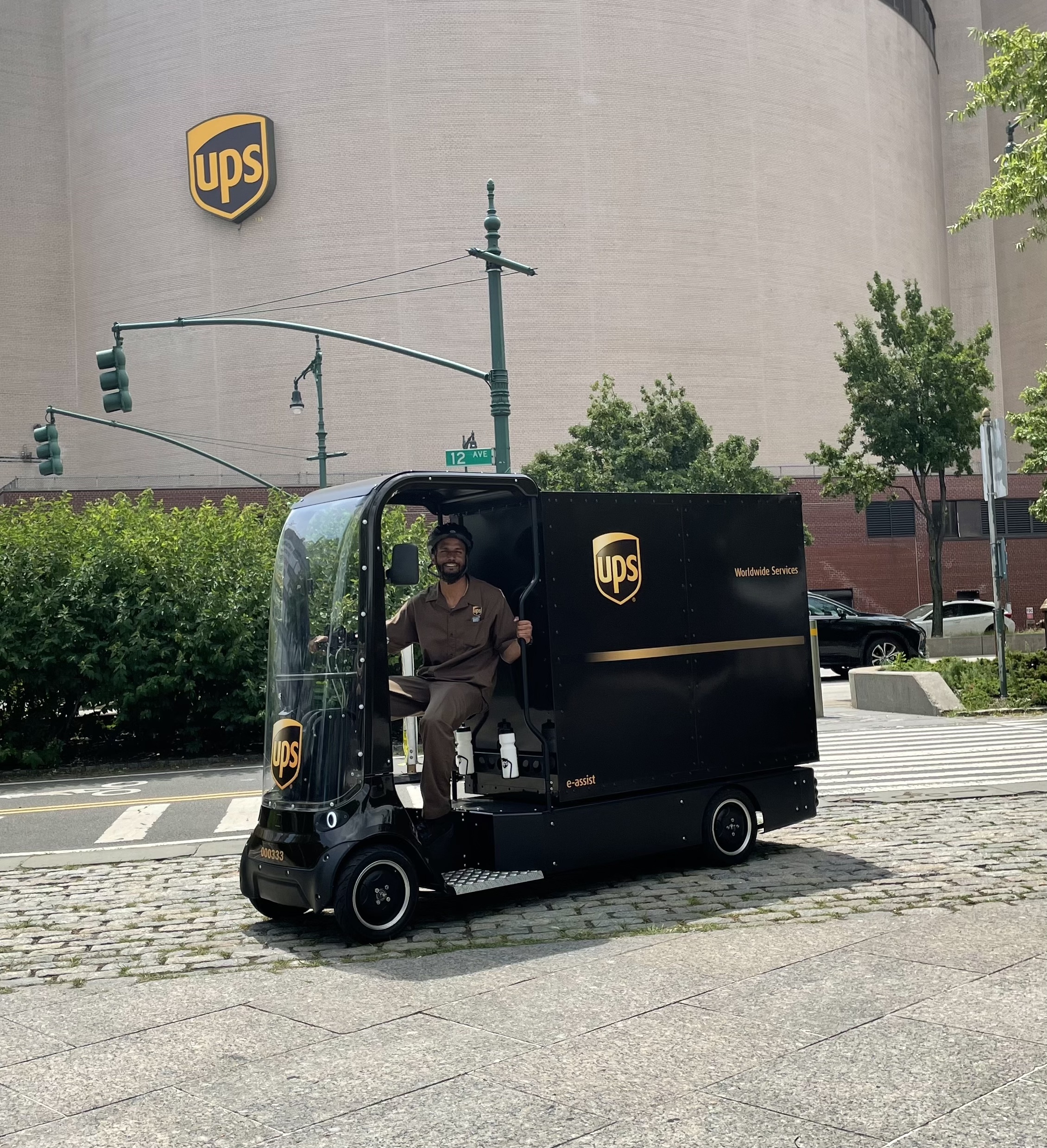 With its trial run of an electric bike launched on June 14 in New York, UPS is returning to its roots.

The eQuad, a four-wheeled vehicle that is fully electric but comes with pedals, is designed to reduce traffic jams and carbon emissions. The bike is only 34 inches wide and thus legally allowed to use bike lanes and enter pedestrian lanes, according to Sarah Shatan, a UPS spokesperson. “It definitely helps with the congestion in the city,” she said.

The company began as a bicycle messengering service, UPS said in a Tweet trumpeting its new vehicles, which are sort-of-but-not-quite bicycles.

In 1907, we started as a bike messenger service. Fast-forward to 2022, and we’re rolling out our eQuads to #NYC and bringing #sustainable deliveries to urban areas! https://t.co/KHo1SPLPZi

UPS is also testing electric cycle programs across Europe, but New York is the first city in the U.S. to see the eQuad pilot. With their slim model, eQuads would carry smaller packages and envelopes than traditional UPS trucks. Over 400 of these trucks are on the streets of Manhattan daily, delivering 36 million packages across the city each year.

A move towards carbon neutrality

The eQuads are plugged into UPS facilities at the end of the day to charge, running on zero gas and signifying a step towards the company’s goal of 100% carbon neutrality by 2050. “We’re investing in alternate fuel vehicles, hybrid vehicles and electric vehicles that can help offset that,” Shatan said.

The electric vehicles are also a potential cost-saver, especially when it comes to parking tickets. In 2019 alone, UPS paid $23 million in New York City parking violations. “The meter maids are quick to come and hound those trucks down,” Shatan said. “The bike we could just set aside and put on the street.”

While the pilot is still in its early stages, UPS hopes to expand the eQuad program and roll them out in other urban cities if the New York trial is successful, according to Shatan. “Like they say, if you can make it in New York you can make it anywhere.” 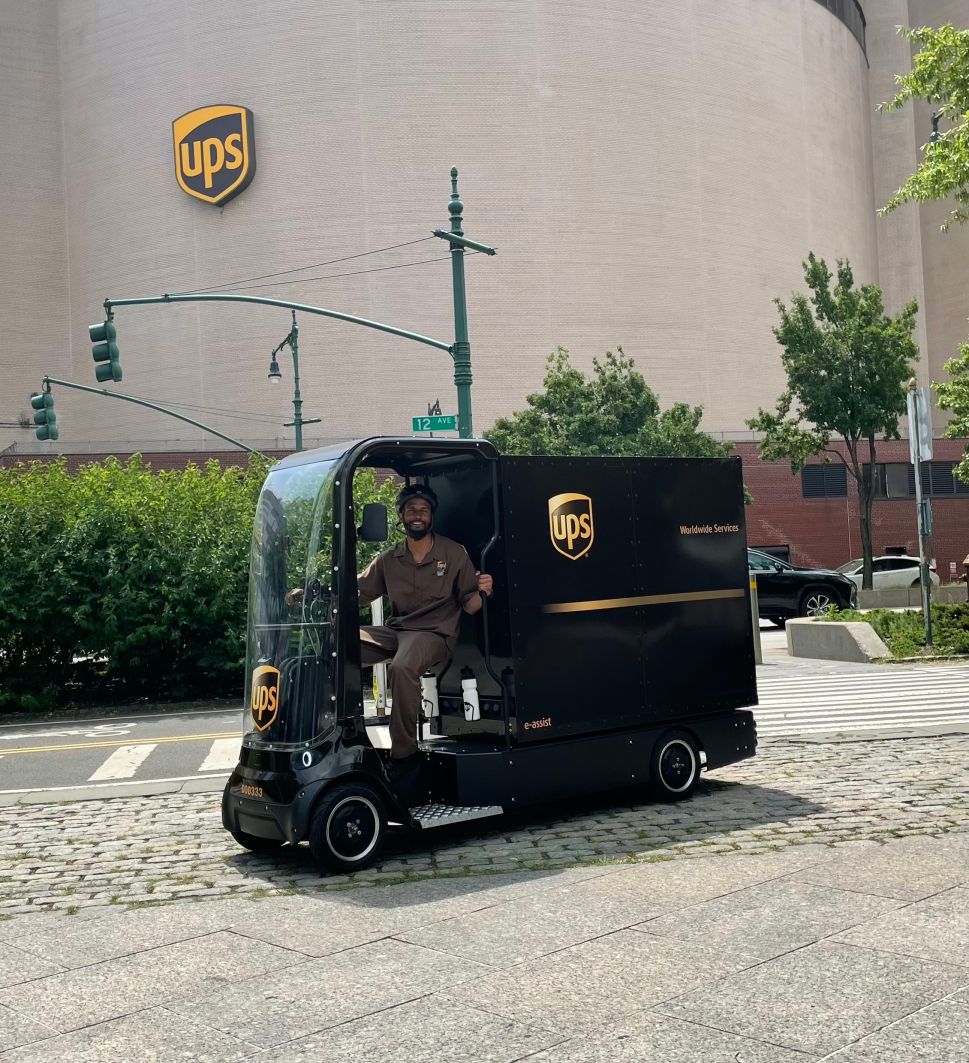