A view of a ‘Metamask’ billboard in Times Square during the 4th annual NFT.NYC conference on June 20, 2022 in New York City. (Photo by Noam Galai/Getty Images)jledbetter
By James Ledbetter • 06/22/22 9:46am

Thousands of programmers, artists, and entrepreneurs have taken over parts of Manhattan this week, as part of the fourth annual NFT.NYC conference, devoted to in-depth exploration of non-fungible tokens (NFTs). Conference organizers say that 15,000 people will attend, and on Tuesday morning several floors of the Marriott Marquis hotel in Times Square were jam-packed with attendees registering and networking over coffee and startup swag. The lineup of more than a thousand speakers features mostly people from the NFT industry, but also filmmaker Spike Lee and Los Angeles Clippers guard/forward Terance Mann.

The conference has grown dramatically; the first NFT.NYC in 2019 attracted fewer than 500 attendees.

By many measures, the NFT market is declining, both in the value of individual sales as well as the overall volume. Nonetheless, the tone at conference events is upbeat, even triumphant. “This isn’t a bear market, it’s a build market,” thundered Joel Comm, cohost of the Bad Crypto podcast, from the stage of Radio City Music Hall.

True to its topic, the NFT.NYC conference is highly decentralized, with no unifying theme beyond NFT categories (such as gaming, finance, sports, etc.). But a recurring idea heard at different events is that NFTs will evolve well beyond the profile pictures and digital doodles that first caught mass attention in early 2021.

One commonly repeated notion is that instead of being largely a digital form of financial speculation, NFTs going forward will have greater “utility,” typically in the form of real-world application. In its simplest form, this could mean NFTs being used to deliver tickets or coupons.

A more radical vision offered by William Quigley, cofounder of the blockchain platform Wax, involves using NFTs as the “digital twin” of physical goods. In 10 years or fewer, Quigley predicts, every product a consumer buys—a shirt, a car—will come with a NFT, allowing that product to be used virtually in the metaverse. “The tokenization of consumer products will be a very powerful development,” Quigley told a conference audience.

Another audience keen to see the NFT ecosystem evolve is the artistic community. Launched in 2020, Art Blocks is a blockchain-based platform that produces and distributes generative art, which is created in part by using algorithms. At a panel convened by Art Blocks, several artists and curators expressed a desire for a digital platform with broader reach and greater searchability than existing platforms, such as OpenSea and SuperRare. Sofia Garcia, a curator and founder of Artxcode, said on stage that she is hopeful about newcomers such as Archipelago and Feral File; the latter accepts credit cards in addition to the cryptocurrency required to use most NFT platforms.

Hannah Siegel-Gardner, Art Blocks‘ chief people officer, praised the technological shifts that NFTs are bringing to the art world. “Artists use code along with blockchain technology to realize unique algorithmic artwork,” she said in an interview. “It means working with artists in an entirely different way.” 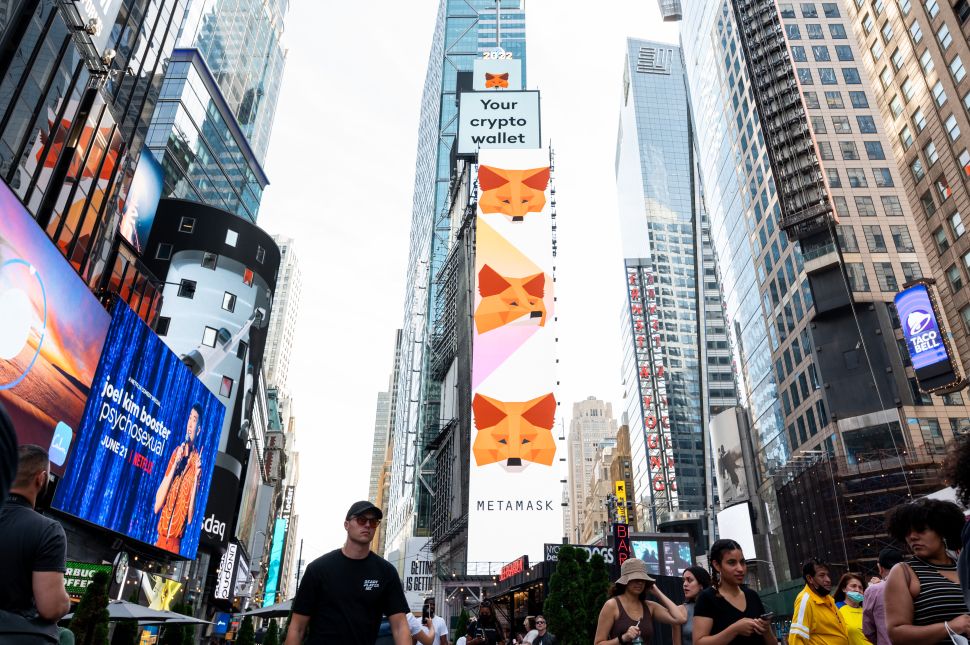