Get ready to make some new favorites—this week sees a multitude of premieres. From some of last year’s best indie films and a long-awaited Netflix import to a major blockbuster, everything here is seeing the light of streaming services for the first time. Be sure to settle yourself on the nearest couch and get ready to watch these new movies and shows.

Peaky Blinders has long presented a curious case: premiering on BBC Two in 2013, it was exported to Netflix in 2014, where it gathered a dedicated fanbase and became a major “original” hit for the platform. The series returns for its sixth and final season, with leading man Thomas Shelby (Cillian Murphy) falling apart more than ever in spite of his privileged new life. The cast remains stacked with talent, from returning power brokers played by Anya Taylor-Joy and Sam Claflin to fan-favorite Tom Hardy. Unfortunately, the late, great Helen McCrory’s Aunt Polly will not be featured, but her legacy is sure to be felt throughout. Season 6 of Peaky Blinders premieres Friday, June 10th.

If you’re looking for something quite a bit lighter than the period gangster fare of Peaky Blinders, God’s Favorite Idiot seems like a great new series. Starring Melissa McCarthy and her husband Ben Falcone, the comedy follows a ho-hum Clark after he gets struck by lightning, gains a heavenly glow, and is visited by an angel who tells him that he’s God’s newest messenger. It looks like a case of The Good Place meets Good Omens, with a healthy dose of McCarthy’s typical brand of screwball comedy mixed in. The first eight episodes of God’s Favorite Idiot premiere Wednesday, June 15th.

British actress Andrea Riseborough has become a kind of indie final girl favorite over the years, from twisted films like Nancy and Possessor to totally out-there genre fare like Mandy. Her newest tense thriller, Here Before, keeps that pattern going. Riseborough stars as Laura, a woman who becomes fascinated with a little girl next door because of how much she reminds her of her own late daughter. The film is part ghost story, part psychological breakdown as Laura struggles to figure out whether this girl is the same as the one she lost. Here Before will be available on streaming on Saturday, June 11th.

The Worst Person in the World

Though Drive My Car and Parallel Mothers may have gotten more attention at this year’s Academy Awards, The Worst Person in the World was nominated alongside them in the International Feature category, and deservedly so. Directed by Joachim Trier, this Norwegian movie stars Cannes favorite Renate Reinsve as Julie, a woman who desires constant reinvention as she swaps studies, career paths, and boyfriends at the drop of a hat over the course of four years. It’s a rom-com that eschews all genre trappings, an artsy drama that refuses to be bogged down by its own choices. The Worst Person in the World starts streaming Monday, June 13th.

No Time to Die

No Time to Die saw Daniel Craig’s iconic take on Bond go out with a bang (or several). The final film of Craig’s tenure is a culmination of his previous exploits, with characters from earlier movies played by Jeffrey Wright, Christoph Waltz, and Léa Seydoux all returning alongside MI6 favorites Q (Ben Whishaw) and Moneypenny (Naomie Harris). Rami Malek plays quite the chilling final boss, and Ana de Armas’ turn as a CIA newbie is absolutely scene-stealing. If this all sounds a bit bloated, worry not—Fleabag scribe Phoebe Waller Bridge helped write the film, making it one of the more fun Bond outings in recent decades. No Time to Die streams Friday, June 10th.

If you’re in a post-Moon Knight Oscar Isaac drought, fear not! Last year’s enigmatic The Card Counter sees the actor star in one of his most complex, challenging roles yet. Written and directed by Hollywood veteran Paul Schrader—who penned Taxi Driver in the ’70s, then wrote and directed American Gigolo in the ’80s— the film follows Isaac’s William Tell as he gambles his way across the U.S. after a stint in military prison. Counting cards isn’t the only secret he has tucked up his sleeve, and his past unravels as he meets the son of a fellow disgraced serviceman. Things get dark, and the few violent scenes are breathtaking in their horror—but that’s all part of Schrader’s appeal. The Card Counter premieres on streaming Friday, June 10th. 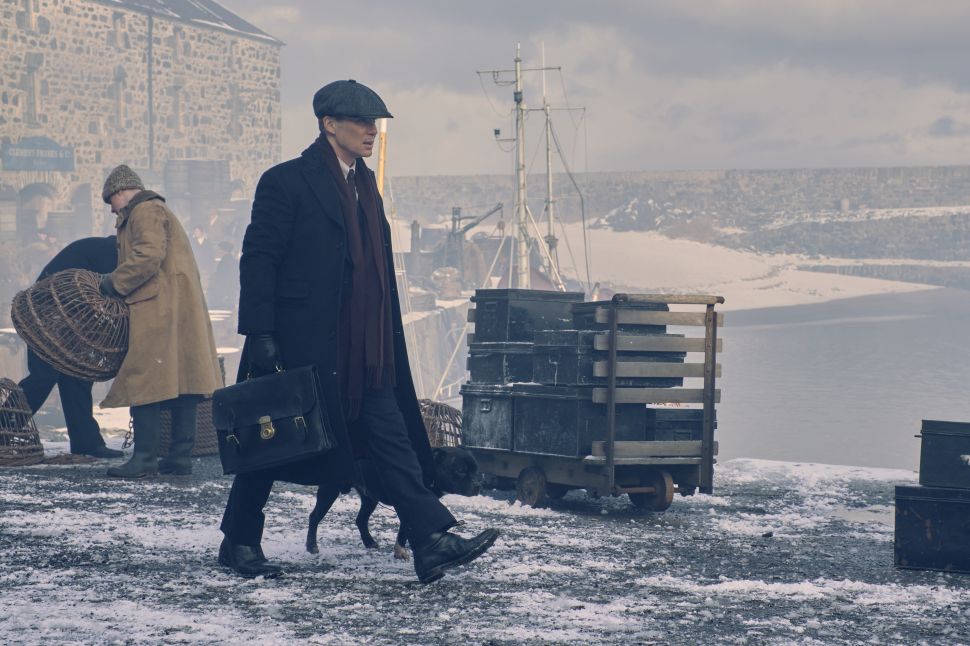