Amazon, Apple, Citigroup, and Starbucks are among the corporations that have said they’ll cover travel costs for workers seeking abortions in response to a leaked draft opinion that showed the U.S. Supreme Court is poised to overturn Roe v. Wade. Some, like Apple, have also said they’ll cover the cost of abortions.

Should the high court overturn Roe, 26 states are certain or likely to ban abortion, according to the Guttmacher Institute, a research group that supports abortion rights. A number of companies that expanded benefits to include abortion services have offices in states with so-called “trigger laws,” which will ban the procedure immediately if Roe is overturned.

But most corporate leaders don’t feel compelled to respond to Roe v. Wade, nor are they planning to offer new healthcare benefits should it be overturned, according to a May 25 survey conducted by consulting firm Gartner.

The Gartner survey was conducted during a webinar that included 350 human resources executives and leaders, most based in North America. Just 8 percent of respondents said leaders at their organizations felt significantly or somewhat compelled to respond to speculations that Roe will be overturned. Additionally, 60 percent of respondents said their organizations didn’t plan to offer any new healthcare benefits if Roe is overturned, though it’s possible some are headquartered in locations where the right to an abortion is secure.

The confusion and uncertainty expressed by leaders isn’t surprising when you consider “this isn’t really a traditional role for HR leaders to play,” said Crystal Styron, a research principal at Gartner.

Though corporations are increasingly expected by investors and the public to take a stance on issues that may be seen as politically or socially divisive, the overturning of Roe is likely to open up a new minefield for HR professionals when it comes to healthcare. In Texas and Oklahoma, for example, companies that cover employees’ travel for the procedure may face legal scrutiny due to laws that prohibit anyone from “aiding or abetting” abortion. Citigroup, which employs around 8,500 workers in Texas, was criticized by state Republicans when it decided to cover abortion travel costs in March.

Styron said Gartner has been encouraging HR clients to review healthcare policies with their legal teams and benefits providers, and ask what it will take to ensure employees get the same level of coverage as they currently do in a post-Roe world. Only 14 percent of survey respondents told Gartner their company planned to conduct such an audit.

She added no two companies will approach the issue in the same way. “What a trucking firm in Arkansas needs will look very different from what a startup in Silicon Valley needs.” Most large employers have self-funded health plans which aren’t regulated by states, the National Law Review noted, which may explain why bigger corporations were some of the first to speak out on the possible overturning of Roe.

Abortion bans could also pose a recruitment challenge for HR executives trying to lure workers to states such as Texas, where Tesla, Hewlett Packard, and Oracle all have headquarters. Though abortion is a political flashpoint it has broad support from the public: About 61% of Americans say it should be legal in all or most cases, according to a recent Pew study.

A final Supreme Court decision could come as soon as June 21. 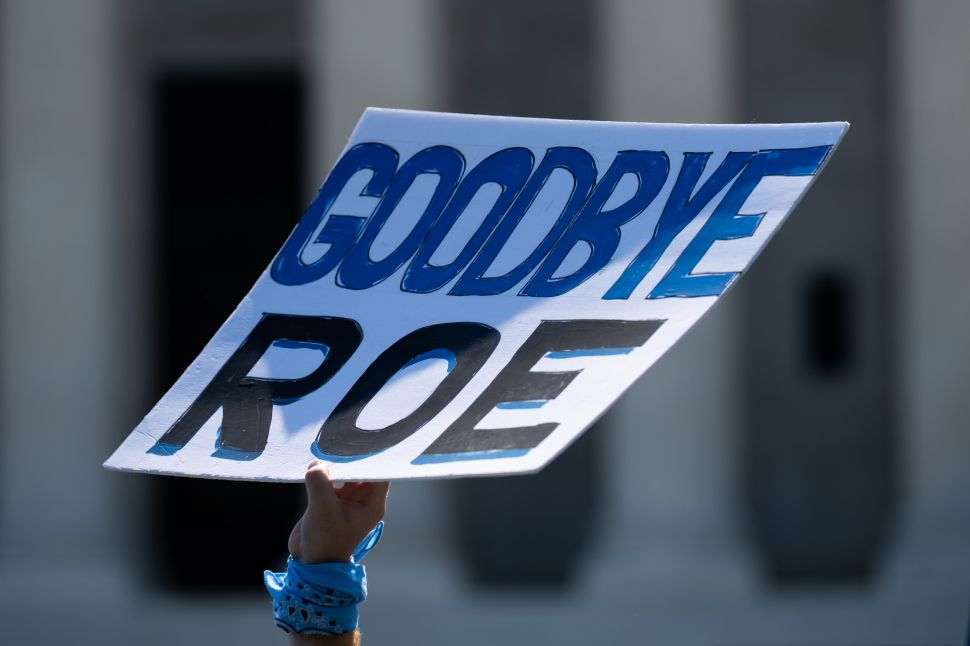