The first half of 2022 was truly a historic financial calamity.

The US stock market had the worst first half a year in 50 years, in large part due to levels of inflation not seen since the 1970s.

But stocks weren’t the only locus for miserable news. Cryptocurrency valuations, which had skyrocketed toward the end of 2021, crashed even harder than stocks. Prices for new homes and new cars hit or neared all-time highs, and many US drivers are paying more than $5 or even $6 for a gallon of gasoline.

While being a billionaire is a cushion against hard times, even that exalted class had a rough start to 2022. According to Bloomberg, “the world’s 500 richest people lost $1.4 trillion in the first half of 2022, a dizzying decline that marks the steepest six-month drop ever for the global billionaire class.”

In many cases, those losses are directly tied to the collapse in stocks. Founders and CEOs typically hold significant amounts of stock in the public companies they are associated with, and when those stocks plummet, so do their personal fortunes.

For example, Bloomberg reports, Mark Zuckerberg’s net worth was “slashed by more than half” in the first six months of 2022. This is clearly correlated to the stock performance of Meta (formerly Facebook) stock, which has been battered even more than the tech-heavy Nasdaq index this year:

Elon Musk and Jeff Bezos, according to Bloomberg, have also taken hits to their personal wealth above $60 billion.

Roger G. Ibbotson, Professor in the Practice Emeritus of Finance at Yale School of Management, points out that the Federal Reserve’s hikes in interest rates have especially affected markets. “The Fed has been pumping up markets since 2008,” he told the Observer. “To stop so abruptly really hurts stocks.”

Some billionaires have presumably been a little better protected than those household names. Forbes’ annual billionaire list contains three members of the Walton family—which founded megastore Walmart—in the top 20 of its 2022 roster. While Walmart stock is down this year, it has outperformed the S&P 500 index. 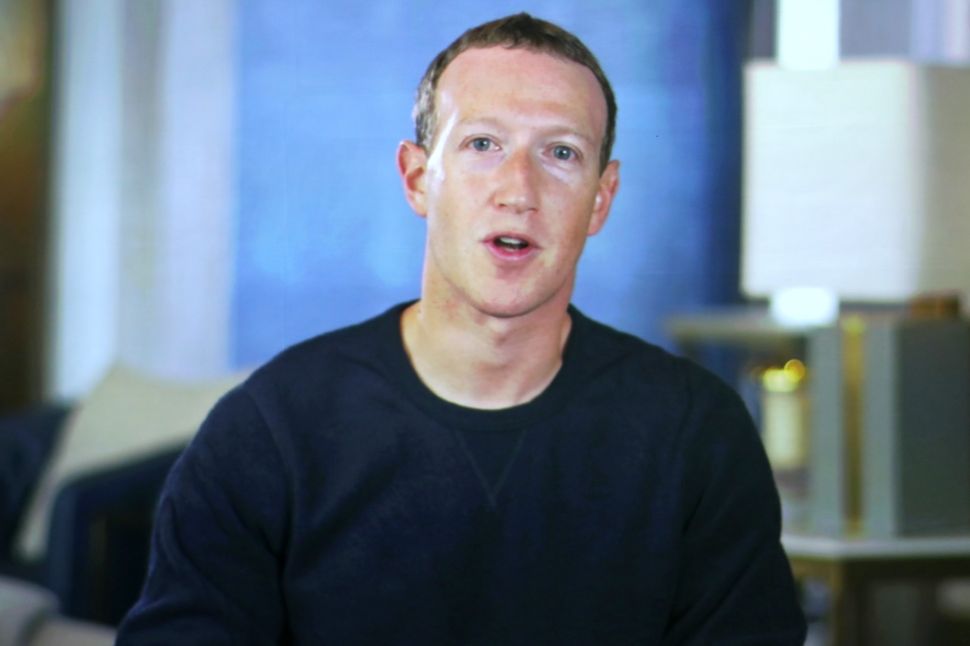