This article was originally published in FIN, the best newsletter about fintech. Subscribe here.

It’s not exactly a secret that fintech companies have had a hellish start to 2022. As with the dot-com meltdown that began in early 2000, the pressure of public markets has exposed weaknesses in the once-giddy sector, and that in turn has affected both private valuations and new investments. Just as unicorn valuations and eye-popping IPOs defined the first half of 2021, layoffs and bailouts are defining 2022.

Recently Pitchbook published a comprehensive guide to the red ink, and it is a sobering read.

As FIN noted last month, the insurtech sector has been hit particularly hard. Pitchbook points out that insurtech stocks have declined by about 80% over the past year, compared to the S&P 500’s 23% decline and NASDAQ’s 32% decline. Arguably the worst performer in this gloomy group is Hippo, which presents itself as focusing on “proactive home protection.” The company went public last year through a special purpose acquisition company (SPAC) merger backed by heavyweights like Reid Hoffman. Hippo stock is currently trading at below $1 a share, and last month the board removed cofounder Assaf Wand from the CEO position.

Still, at least Hippo is trimming its losses. Doma, a company that uses machine intelligence to streamline the real estate closing process, seems to be headed backward, despite all its technological prowess. In the first quarter of 2022, Doma wrote fewer premiums than it did in the first quarter of 2021, and saw its operating losses increase by more than 600% in that period. According to estimates accumulated by Pitchbook, the company isn’t expected to have higher revenues in 2024 than this year. Doma, too, went public via a SPAC, and has seen its stock tumble about 90%.

Brokerages that depend on cryptocurrency trades are equally dismal. Coinbase stock is down 80% over the last year, and Pitchbook projects that the company’s revenue in 2022, 2023 and 2024 will all be lower than it was in 2021.

In short, this is not a temporary setback that will be reversed by some quick fix in either technology or investor enthusiasm. This is a secular shift that will lead to sector consolidation and changes in investment behavior. Why, exactly, is this happening? The timing, as with so many recent economic changes, is related to the rise in interest rates, designed to fight inflation which itself was a result of post-lockdown demand. But more specific to fintech: In the very first installment of FIN in October 2020, we spoke of the “COVID accelerant.” The necessity of remote life made things like contact-free payments and roboadvisors far more attractive and urgent than they had been in 2019 and before. Government stimulus payment were also a factor, temporarily fueling the day-trading crowd as well as other forms of spending. Of course fintech is here to stay but most companies will now have to focus on profitability as opposed to breakneck growth. 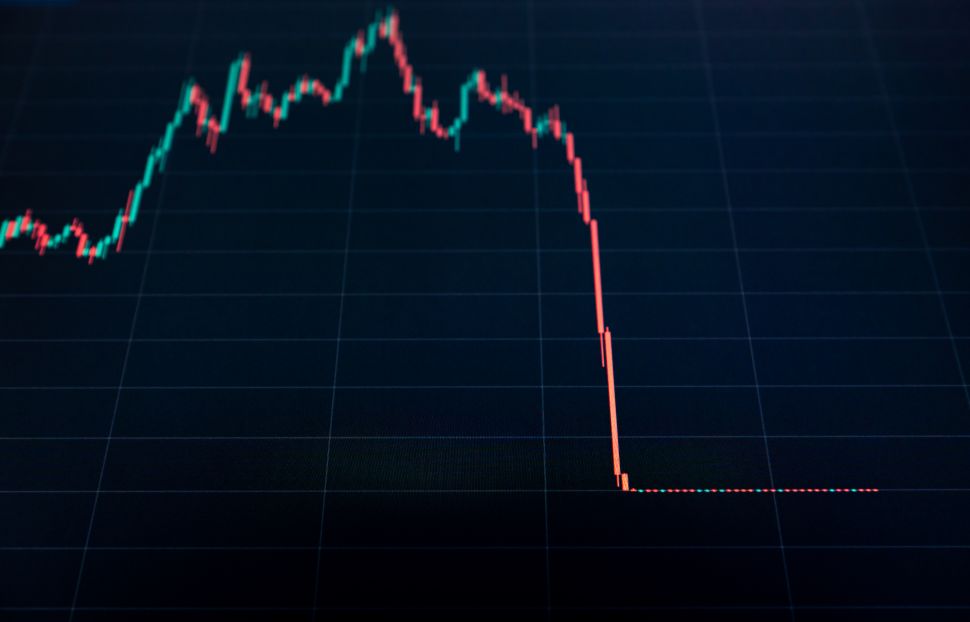