Radical climate activists known as the Tyre Extinguishers, a group that focuses on deflating SUV tires, have spread to New York City. They conducted their first attack on June 27 on the Upper East Side.

The vigilantes first originated in the U.K. earlier this year and have appeared in cities across Europe and the U.S. “We are people from all walks of life with one aim: To make it impossible to own a huge polluting 4×4 in the world’s urban areas,” the Tyre Extinguisher website reads. “We are defending ourselves against climate change, air pollution and unsafe drivers.”

The recent New York attack deflated the wheels of 40 SUVs, according to a press release put out by the group, which claims it chose the Upper East Side because of the neighborhood’s affluence. “You will have no difficulty getting around without your gas guzzlers, with walking, cycling or public transport,” leaflets left on windshields of targeted cars read.

40 SUVs disarmed in the Upper East Side, the first of many.

We have an American English leaflet ('tire' rather than 'tyre') on our website so USA folks, you can join in! https://t.co/cmqm5IOM5F pic.twitter.com/FLHZn2Ckem

The Tyre Extinguishers typically carry out its missions at night and target wealthier neighborhoods. Instructions on how to spot an SUV and deflate tires are provided by the group, which drops lentils into the valve caps of tires to deflate them. It also doesn’t discriminate against hybrid or electric vehicles. “We cannot electrify our way out of the climate crisis,” reads its website.

They are not the first environmental group to carry out acts of sabotage. The Earth Liberation Front was infamous in the 1990s for destroying SUV dealerships and ski resorts and in 2001 was classified as eco-terrorists by the FBI. Earth First!, a group formed in 1979, is also known for its civil disobedience. As recent as 2020, the group was connected to a gas service shutdown in Colorado.

Meanwhile, activists from Declare Emergency blocked traffic by demonstrating on a Washington D.C. freeway in April.

Measures taken by organizations like the Tyre Extinguishers are to be expected, according to Marla Marcum, director of environmental group Climate Disobedience Center. “The frustration embodied in actions like that is not a surprise,” she said. “I think disruption of business as usual — the comfortable and predictable lives of individuals, decision makers and communities — is a potentially effective tactic.” 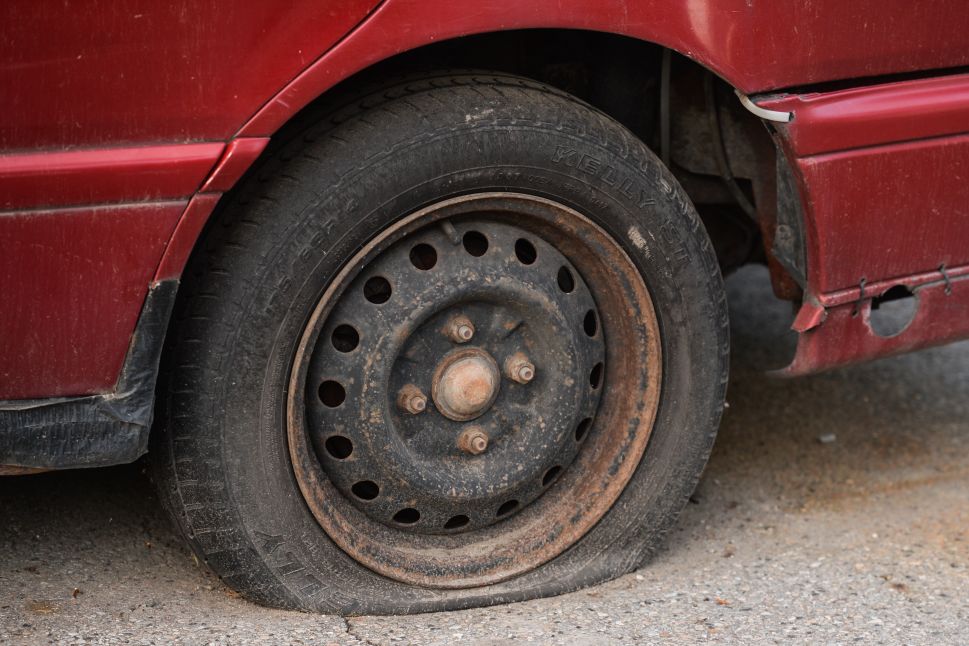