Every summer since the first Prime Day in 2015, Amazon has raked in billions of dollars from its annual online sale event. But between inflation, weakening consumer sentiment and growing competition, this year’s event may not reclaim the fanfare it enjoyed before the pandemic or save Amazon’s battered stock.

Growth of Prime Day sales has slowed significantly since the pandemic. Last year, Amazon generated $11.2 billion in global sales from the two-day event. It was a record high, but only an 8 percent increase from 2020. Until then, Prime Day sales had been growing at an annual rate of more than 40 percent since 2018, according to Amazon-reported data compiled by Digital Commerce 360, an e-commerce research firm.

The outlook “reflects a more muted benefit from the two-day event this year given the challenging macro backdrop,” JPMorgan analysts wrote in a report on July 11.

The cost of inflation on Amazon’s sales and shares

Inflation has bitten into both Amazon’s stock price (largely because of the broad market selloff) and its actual cost of doing business.

Amazon’s share price is down 34 percent since the beginning of 2022. Its decline began in late April after the company said e-commerce revenue for the quarter ending in June would likely be lower than expected because of rising costs. Amazon is expected to report actual earnings for the period in late July.

The survey, conducted by Adobe and Similarweb, a digital intelligence platform, also pointed to increasing competition during the Prime Day season. Amazon rivals, including Walmart, Target, and BestBuy have all introduced their own summer sale events in recent years, many offering steep discounts on popular products sold on Amazon.

Inflation in the U.S. reached a 40-year high of 8.6 percent in May. Economists surveyed by Bloomberg expect consumer prices to rise even faster in June to 8.8 percent from a year ago. The official data will come out on July 13.

One positive note for Amazon is that online inflation, or the price increases of online merchandise, seems to be easing. A popular measure, the Adobe Digital Price Index, has slowed for the third consecutive month in June to just 0.3 percent on an annual basis, according to Abode data released today (July 12). Amazon’s own pricing also plays a role in determining online inflation, as the company owns more than half of the U.S. e-commerce market, according to data by PYMNTS.

However, e-commerce accounts for less than 12 percent of the total retail sales in the U.S., barely reflecting the full picture of the economy. 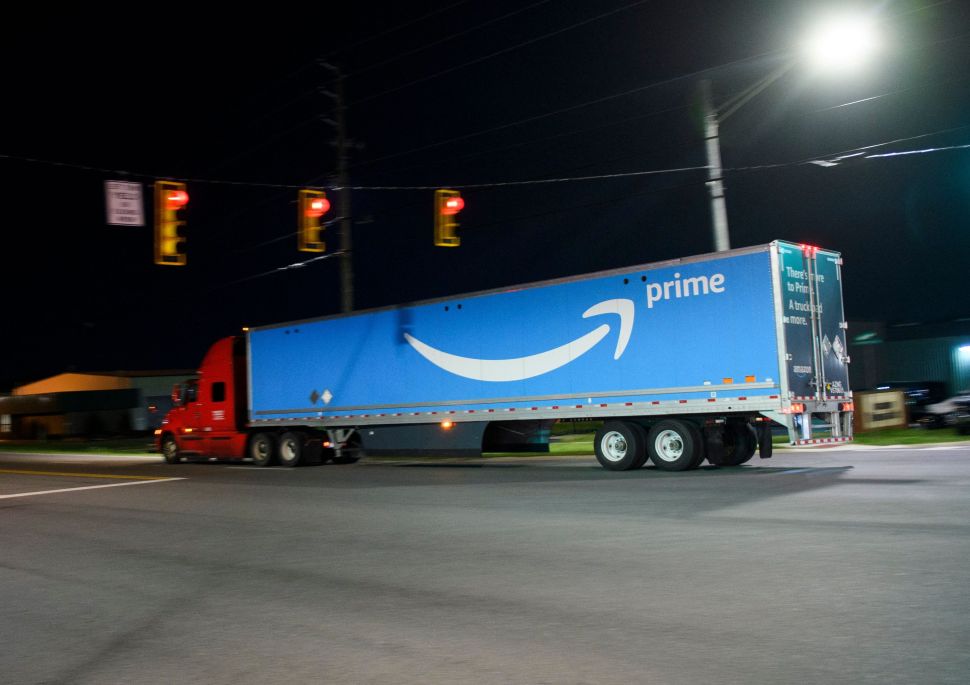