Amazon today (July 28) reported better-than-expected sales for the second quarter and gave upbeat revenue forecast for the second half of 2022, sending its stock surging more than 12 percent in extended trading hours.

Amazon raked in $121.23 billion in revenue in the three-month period ended June 30, topping analysts’ average forecast of $119 billion and representing a 7 percent growth from last year. After expenses, Amazon posted a net loss of $2 billion, or $0.20 per share, for the quarter. It was expected to post a net profit of $0.12 per share.

Nevertheless, investors cheered the company’s revenue forecast for the next quarter. Amazon is projecting third-quarter sales between $125 billion and $130 billion, representing growth of 13 percent to 17 percent and exceeding analysts’ expectation of $126.4 billion.

In the second quarter, Amazon recorded a $3.9 billion loss stemming from its investment in Rivian, an electric vehicle startup whose market capitalization shrank 24 percent during the period. Excluding the Rivian impact, Amazon would have turned a net profit from its online retail and cloud service businesses.

Amazon owns about 18 percent of Rivian and purchases electric delivery vans from the startup. Rivian stock has fallen sharply this year so far amid market-wide selloffs. This week, Rivian announced it is laying off 6 percent of its workforce. Since the beginning of the year, Rivian has lost two thirds of its market value. In the first quarter, Amazon recorded a $7.6 billion loss from its Rivian stake, resulting in the tech giant’s first losing quarter in eight years. 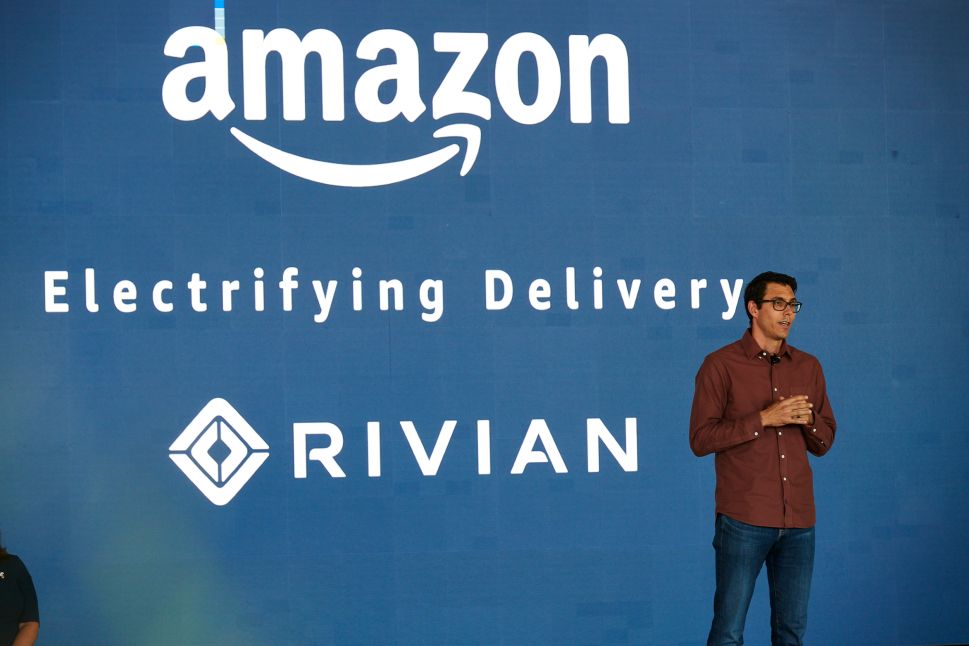