Twitter is the latest tech company to announce it’s ditching some of its office space. In an email sent to employees on July 27 the company said it would vacate an office located behind its San Francisco headquarters, as well as halt plans to open a new office in Oakland, according to Bloomberg. Twitter also said it may close offices in Sydney, and plans to reduce office space in cities around the world, including Tokyo, New Delhi, and New York. The company went fully remote in March.

The move comes as other major tech companies have indicated they’ll scale back their real estate footprint. Though Amazon and Meta forged ahead with plans to open new offices in New York City during the first year of the pandemic, both companies said earlier this month they’re pulling back on expansion.

As firms cut down on office leases, some see opportunities for companies to leverage the shift to hybrid work to their advantage. Ditching office space has the potential not only to save some firms money, but also to re-imagine collaborative environments better suited to workers’ needs. “I think it’s an absolutely amazing development,” said Kaleem Clarkson, the chief operating officer of Blend Me, which has advised small businesses on remote work since 2013.

How pulling back on office space can save companies money

Even taking into account the charges associated with subleasing office space or breaking leases, companies are expected to save millions of dollars in the coming years by scaling back office space. The research firm Global Workplace Analytics estimates companies who allow employees to work remotely full-time save $10,000 per head each year.

Such savings may be meaningful for companies facing more challenging economic headwinds. Twitter, which is currently fighting a legal battle over billionaire Elon Musk’s bid to buy the company, had its biggest-ever revenue miss in the quarter that ended in June and recently announced it would lay off a third of its talent acquisition team. Meta’s revenue declined from the previous year for the first time ever during the last quarter, and employees are anticipating management may cut up to 10 percent of the workforce.

“With recessionary concerns looming, and particularly the downturn in the tech sector, employers are opportunistically looking at real estate as a potential source of savings,” said Lauren Mason, a senior principal with consulting firm Mercer’s career practice.

Even so, Meta still intends to open a 730,000-square-foot office in Midtown Manhattan’s James A. Farley Post Office building later this year. Google announced Wednesday (July 27) it purchased the James R. Thompson Center for $105 million, with the intention of opening a second Chicago headquarters.

Bhushan Sethi, a joint global leader at professional services firm PwC who advises companies on strategic workforce issues, said big firms’ decision to rethink their office space isn’t so much a cost-saving consideration as it is a recognition of the fact hybrid work—where employees have the opportunity to work from home a few days a week—is here to say. A PwC survey published in January found half of employees wanted to work remotely three days a week or more, and most U.S. companies were heading toward a hybrid workweek.

“It’s less about the cost, and it’s more about, ‘how do we get hybrid right?’” Sethi said.

Clarkson, who advises businesses with 1,000 employees or fewer, said small firms have the most to gain from cutting down on office space. “Companies that don’t have very large budgets, they’re probably looking to downsize,” he said.

As companies size down in-person operations, those with the budget to do so can now think strategically about how they want to use the space they hold onto.

“All these firms trying to get people back to the office know you have to make the return experience clean, engaging, and modern,” said Sethi, with investments in amenities like ergonomic technology, cafeterias, and outdoor space.

Software firm Atlassian offered a glimpse of what hybrid workspaces may start to look like with the recent unveiling of its “Team Anywhere” office in Austin, which is purpose-built for a remote workforce. “Our employees choose where they work from every single day; but we also recognize the value of in-person connection and continue to invest in collaborative work spaces,” vice president Annie Dean wrote in a LinkedIn post.

Raj Choudhury, a professor at Harvard Business School who researches remote work, said he believes the “purpose of the office has completely changed,” and going forward these spaces should be intended to build trust among teams more than anything else. Some companies are even starting to look beyond office leases to bring employees together. Salesforce, for example, recently opened up a ranch near Santa Cruz, California, where employees are encouraged to gather together.

“We shouldn’t go to our offices to work,” he said. “The only reason we need to be co-located is to build deep social connections on the team.” 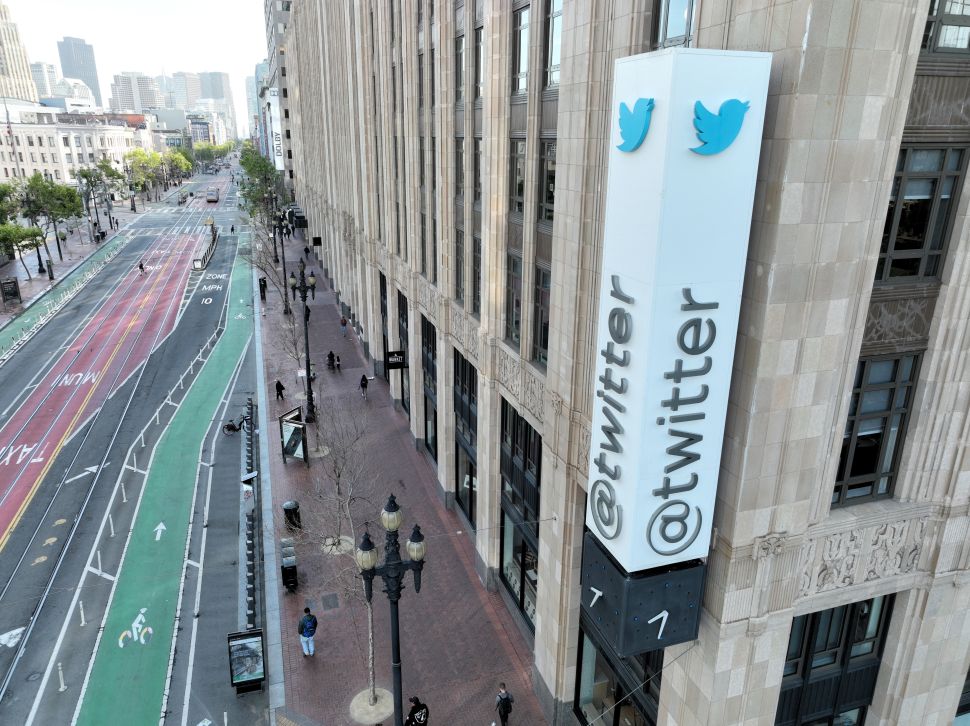