With inflation at decades-high levels despite multiple rounds of interest hikes, President Joe Biden said in May he could drop some of the Trump-era tariffs imposed against Chinese imports to help tamp down skyrocketing consumer prices.

An official decision could be announced as soon as this week before the Bureau of Labor Statistics releases June inflation data on July 13, The Wall Street Journal reported July 4. Initial changes will include the suspension of tariffs on some consumer goods, such as clothing and school supplies, and setting up a system to allow importers to request tariff waivers, according to the Journal.

These measures could take effect immediately without Congressional approval if President Biden signs an executive order or orders temporary exclusions to certain tariffs.

Between 2018 and 2019, then-President Donald Trump imposed tariffs between 7.5 and 25 percent on $370 billion worth of annual Chinese imports, including commodities, automobiles, food and consumer goods, as part of a campaign to pressure China into making economic concessions.

A “feasible package” of tariff relief could result in a one-time reduction of 1.3 percent in consumer price index (CPI) inflation, according to a widely cited study by the Peterson Institute for International Economics, a Washington D.C.-based think tank. That may seem paltry in comparison to the 8.7 percent CPI inflation in May, a 40-year high, but it will be noticeable when translated into average household savings, which Peterson analysts estimate to be nearly $800 a year.

The “feasible package” described in the study is a set of trade policy changes that can produce the effect equivalent to lowering tariffs by 2 percent on all imports.

But the actual measures introduced by the Biden administration will likely be far more modest, as key officials within the administration, including U.S. Trade Representative Katherine Tai, still see tariffs as valuable leverage in maintaining pressure on China.

Clete Willems, a former trade negotiator of the Trump administration, estimates Biden’s initial tariff relief will affect only $10 billion out of the $370 billion worth of Chinese goods subject to import taxes, he said on CNBC’s “Squawk Box Asia” on July 6.

Biden’s Treasury Secretary Janet Yellen is a vocal critic of trade protectionism and said in June some tariffs imposed on China served “no strategic purpose.” However, she doubts lifting them would solve the inflation crisis at home.

“I honestly don’t think tariff policy is a panacea with respect to inflation,” she told a U.S. House of Representatives Ways and Means Committee on June 8. She added that goods account for only a third of consumption and it’s not clear how much of the proposed tariff cuts would pass through to consumers.

“Just as the imposition of these strategic tariffs bears little responsibility for the current inflationary environment, rolling back those tariffs is unlikely to meaningfully curb inflation,” said Chris Garcia, a former deputy director at the Commerce Department under the Trump administration.

What’s more clear is that American consumers have shouldered the burden of some tariffs intended to be paid for by Chinese exporters. The National Retail Federation, the world’s largest trade association, estimates tariffs imposed by the Trump administration since 2018 have cost the average American family more than $1,200 a year.

In that context, lifting tariffs might be better than nothing. “We need the administration and Congress to move forward on steps to lower prices that can be taken immediately,” said Matthew Shay, NRF President, in a statement. “Repealing tariffs is one of those steps and one of the most effective and meaningful.” 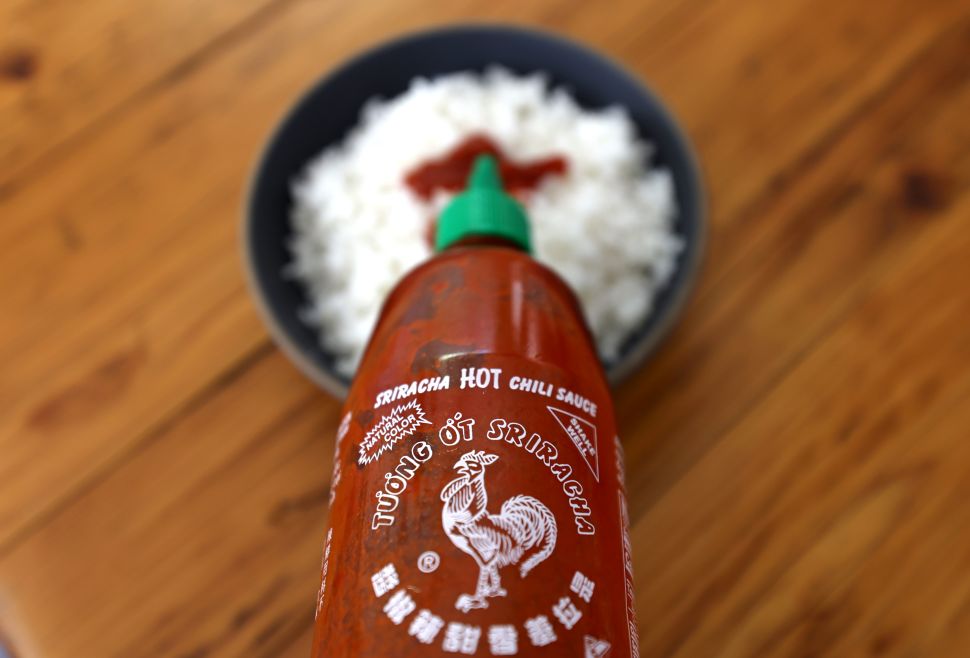