A new study by researchers at the University of Copenhagen, University of Pennsylvania, and the Naval Postgraduate School calculates just how much Black workers have missed out on unemployment payments compared to white workers due to uneven state policies.

Between 2002 and 2017, Black Americans received $92 less on average each week from unemployment programs than white Americans, according to the paper, which was published in the National Bureau of Economic Research and hasn’t yet been peer-reviewed. Though some of the gap can be attributed to differences in work history, which is a factor in determining unemployment eligibility, the researchers found uneven state policies alone caused Black applicants to receive $31 less in weekly payments on average than white applicants.

Because unemployment benefits are determined at the state level, the payments jobless Americans receive from the government can vary greatly depending on where they live. Using audit data from the Labor Department, the researchers show states with the highest proportion of Black Americans claiming unemployment—including Mississippi, Alabama, and Georgia—also have some of the lowest caps on benefit payments in the country. Massachusetts, Oregon, and Pennsylvania have some of the most generous policies, measured by the maximum amount a claimant can receive compared to their average prior wage.

In the U.S. unemployment insurance system, states have considerable autonomy to decide on specific UI rules. This has allowed for systematically stricter rules in states with a larger Black population. How does it affect the UI that Black and White claimants receive? (2/7) pic.twitter.com/F1EElWP3VY

The paper finds the “replacement rate” of Black unemployed workers’ benefits—that is, the ratio of payments they received compared to their prior wages—was 18 percent lower than what their white counterparts received. Differences in state unemployment policies alone accounted for an eight percent gap between the replacement rate of Black and white claimants.

Black Americans have long been unemployed at higher rates than white Americans, a gap that was exacerbated during the pandemic. While the federal government expanded unemployment benefits from March 2020 to September 2021, Black applicants were still less likely than white applicants to report receiving unemployment insurance during that time, according to a Government Accountability Office report. Though advocates have been pushing Congress to adopt federal standards to address racial disparities in unemployment benefits, such measures didn’t make it into the social spending bill passed by the House of Representatives in November. 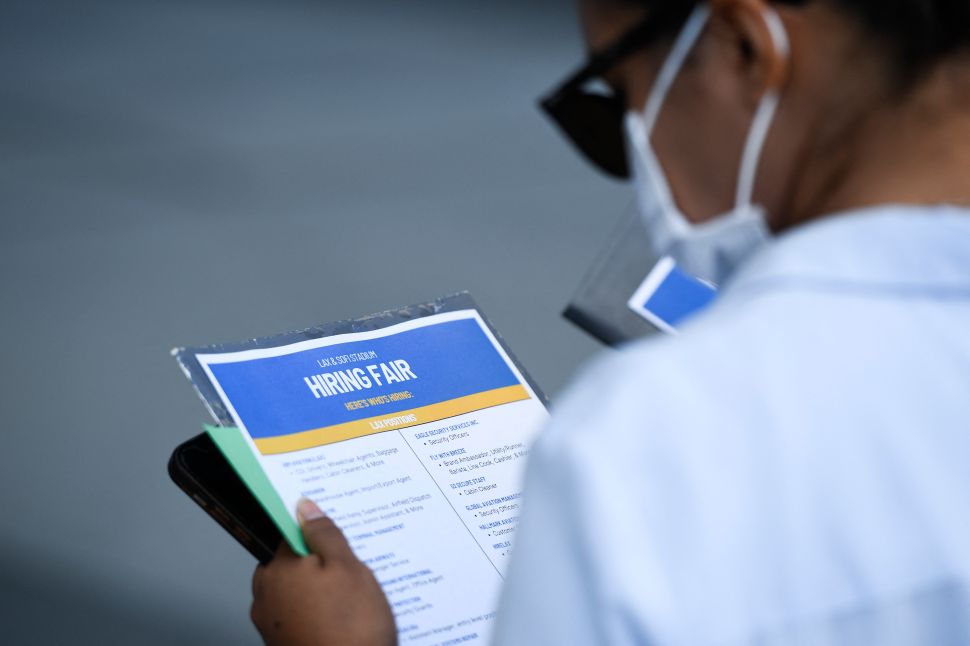