Boeing is enjoying a rebound in commercial jet sales as air travel stabilizes after the pandemic lockdowns. The aviation giant today (July 27) reported earnings for the quarter ended June 30. Despite posting a wider-than-expect loss, the company’s stock rose in morning trading hours on strong cash and revenue outlooks for the remainder of 2022.

Boeing had been operating at severely negative cash flow since the pandemic began. The company returned to positive cash flow ($81 million) for the first time since 2019 in the second quarter. The company reaffirmed its forecast to return to cash flow for the full year 2022 as it prepares to resume deliveries of 787 Dreamliner planes after a nearly two-year pause due to manufacturing flaws.

Boeing stock is down nearly 24 percent this year so far, but has been growing for the past six weeks, outperforming the Dow Jones Index.

At the Farnborough International Airshow, the annual aviation trade show, last week, Boeing announced several major orders for its 787 and 737 jets, including a contract of 100 Max 737-10 planes to Delta Air Lines, worth $13.5 billion. 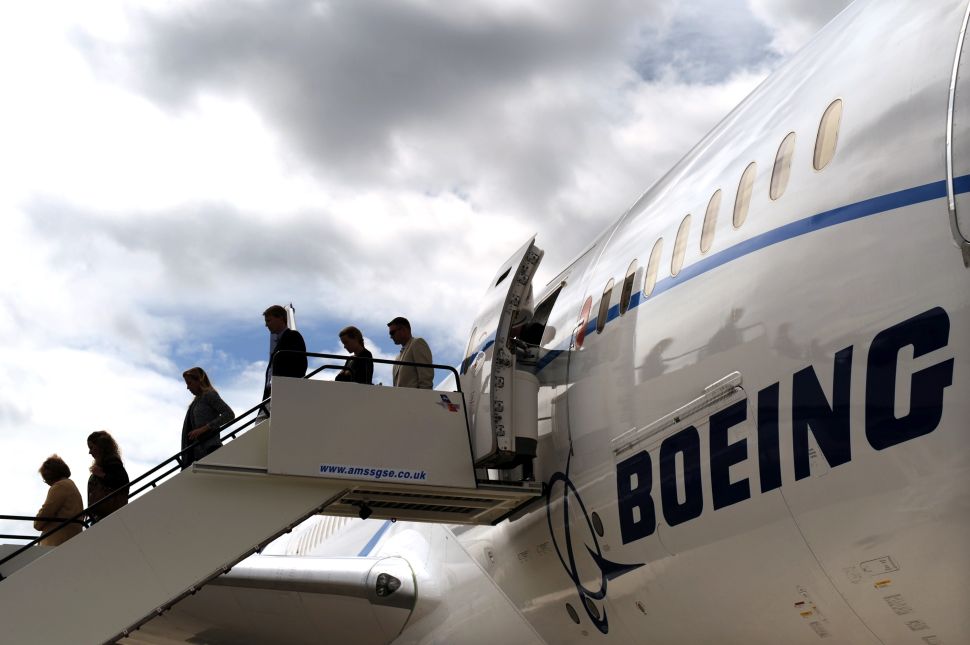