According to the report, “Three Ark Investment Management LLC funds sold slightly over 1.41 million shares, which were worth about $75 million as of Tuesday’s close, according to Ark’s daily trading data compiled by Bloomberg. The firm’s flagship Ark Innovation ETF sold 1.13 million shares.”

In a complaint issued last week, the Securities and Exchange Commission (SEC) stated that at least nine cryptocurrencies traded on Coinbase are securities, even though Coinbase has never registered with the SEC. The company insists that no securities trade on its platform.

Coinbase stock has lost about 25 percent of its value this week. 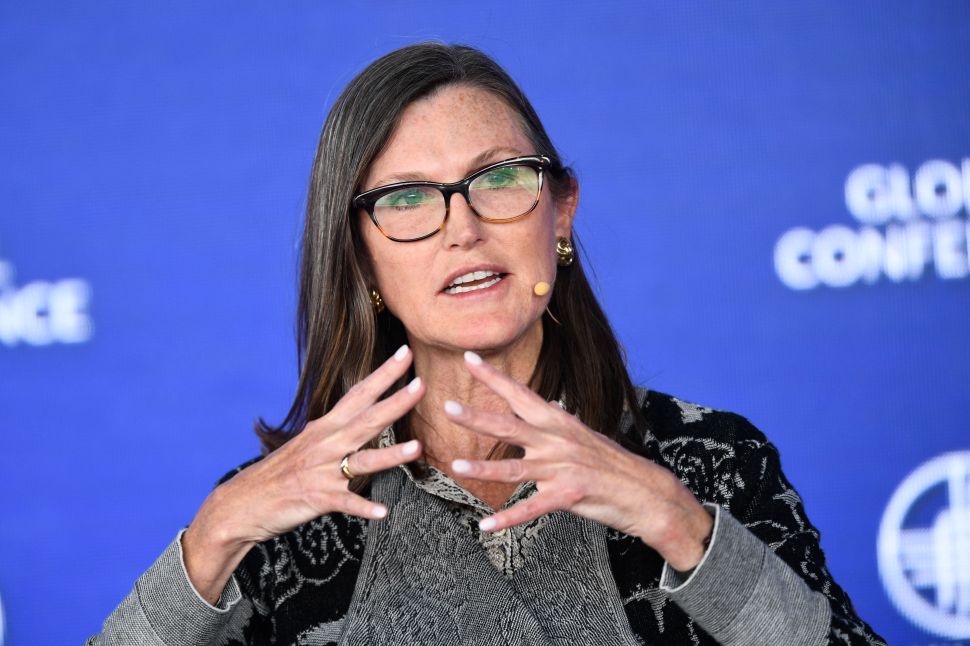