Bloomberg reported on Monday night (July 25) that the Securities and Exchange Commission (SEC) is investigating whether the cryptocurrency trading platform allowed Americans to trade securities without itself registering with the SEC. That investigation appears to be separate from the SEC complaint filed last week, in conjunction with the Justice Department’s indictment of three men for insider trading using information leaked from Coinbase.

Coinbase continues to insist that it has a rigorous method for screening out securities from being traded. That defense, however, hinges on the thorny question of which cryptocurrencies qualify as securities, a debate that has gone on for years without creating consensus.

In the complaint filed last week, the SEC said that “nine of the 25 coins that were involved in the insider trading are ‘crypto-asset securities,’ which the complaint says “meets the definition of ‘security’ under the federal securities laws.)”

The nine securities were: AMP, RLY, DDX, XYO, RGT, LCX, POWR, DFX, and KROM. For a flavor of the exotic edges of crypto, the KROM section of the SEC complaint is hard to match:  “KROM is an ERC-20 token issued on the Ethereum blockchain and first offered for sale in late 2021 by Kromatika Finance and its agents (together, ‘Kromatika’). Kromatika is an unincorporated business started by two developers, identified on Kromatika’s website only by oneword pseudonyms, who purportedly continue to manage the project as ‘core developers’.”

It’s puzzling that Coinbase hasn’t just gone ahead and registered with the SEC to prevent these problems from cropping up in the future. It’s a lot of paperwork and bound to cost several million dollars. But Coinbase is going to spend at least that much litigating this suit and investigation, and it seems unlikely that the SEC is going to stop trying to find securities in the great pile of crypto any time soon.

Coinbase stock is down nearly 10% in early morning trading. 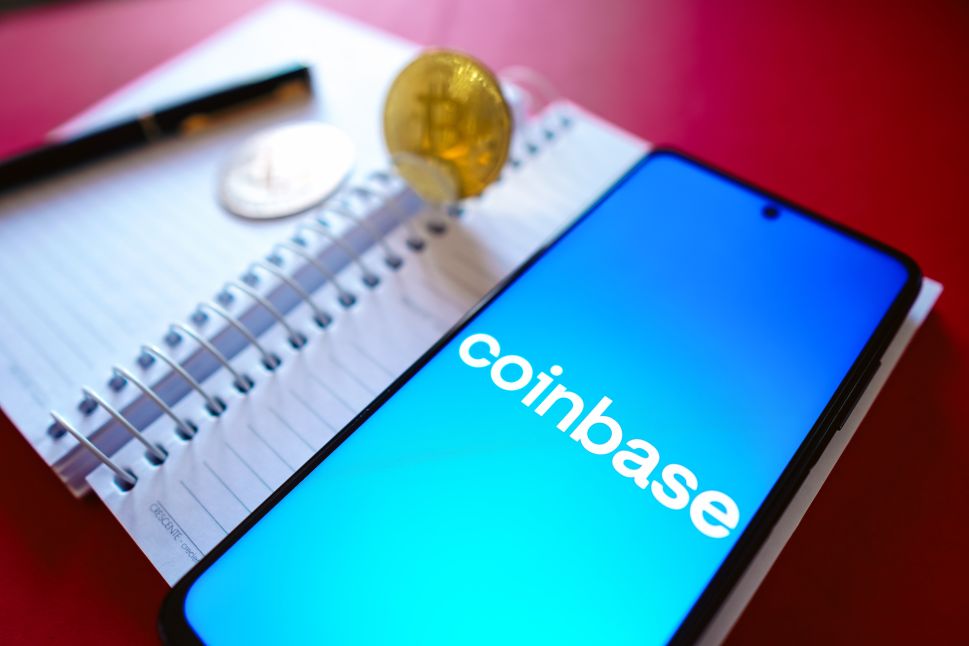