Elon Musk has denied a report in the Wall Street Journal on July 24 alleging that he had a brief affair last year with Google cofounder Sergey Brin’s wife, Nicole Shanahan, which led to the couple’s divorce filing in January.

The Journal, citing anonymous sources, reported the liaison between Musk and Shanahan took place in early December 2021 at the Art Basel event in Miami. After Brin learned about the affair, Musk “dropped to one knee in front of Brin and apologized profusely for the transgression, begging for forgiveness,” according to the Journal, citing people familiar with the matter.

“This is total bs,” Musk tweeted Sunday night (July 24), about 11 hours after the Journal article was published online. “Sergey and I are friends and were at a party together last night! I’ve only seen Nicole twice in three years, both times with many other people around. Nothing romantic.”

In another tweet, Musk dismissed the allegation as part of the “character assassination attacks” against him because of his change of political standing earlier this year to support the Republican Party. In May, Musk denied a report in Business Insider accusing him of sexually harassing a flight attendant working for his rocket company, SpaceX. Earlier this month, Business Insider ran another story alleging that Musk had twins late last year with a female executive at Neuralink, a brain implant company he cofounded. Musk didn’t deny that report.

Brin filed for divorce from Shanahan in January, citing “irreconcilable differences,” according to records filed in Santa Clara County Superior Court. The couple are currently in divorce mediation, where Shanahan is seeking $1 billion. 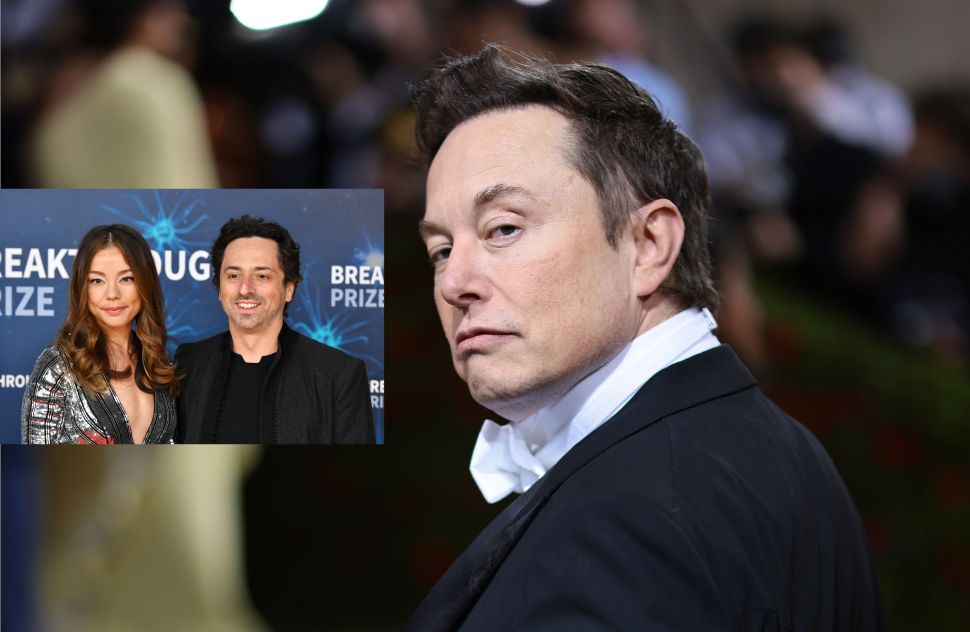