Goldman Sachs had a foreboding message for employees when it reported its earnings July 18. The bank is considering bringing back its annual review, which has in the past helped cull the lowest performers, typically representing about five percent of its workforce each year. Those ritual layoffs fell by the wayside during the Covid pandemic as the bank hired more workers to help manage a surge in dealmaking.

But business has slowed, and the firm may now bring back year-end job cuts, a source with knowledge of the situation told CNBC. Goldman will “probably” reinstate the annual performance review that typically precedes these cuts, which had been “suspended during the period of the pandemic for the most part,” Denis Coleman, Goldman Sachs’s chief financial officer, said in an conference call with analysts and investors.

While the return of annual performance reviews at Goldman may also signal the return of yearly workforce reductions, there should be little mystery as to where workers stand when it comes to their performance. That’s because the bank never really got rid of employee feedback during the pandemic—it just made it more frequent.

Some Wall Street employers have switched to year-round feedback

In July 2020 Goldman’s new head of human resources, Bentley de Beyer, announced managers would start holding check-ins with their employees three times a year to provide feedback, part of an effort to provide “a more tailored approach to performance management.”

The move was part of a broader overhaul of performance reviews undertaken by Goldman and several of its Wall Street peers in recent years. In 2017 the bank rolled out a new review system allowing employees to request real-time feedback to encourage more regular check-ins with managers outside of the annual review. JPMorgan announced a similar initiative the same year. Carolyn Evert, a JPMorgan communications director, confirmed this system is still in place, and employees and managers are encouraged to engage in regular check-ins leading up the year-end review.

Despite efforts to adopt more employee-friendly practices when it comes to performance reviews, layoffs still happen at big banks, and Goldman has signaled there may be more job cuts coming in 2022 compared to the previous two years. With the bank’s constant feedback system, it seems unlikely such job cuts will catch low-performing workers by surprise.

“We’re always looking to add to talent to the firm,” Goldman CEO David Solomon told CNBC on July 18. “But at the same point, we’re going to manage the growth of that going forward a little bit more cautiously given the macro environment.” 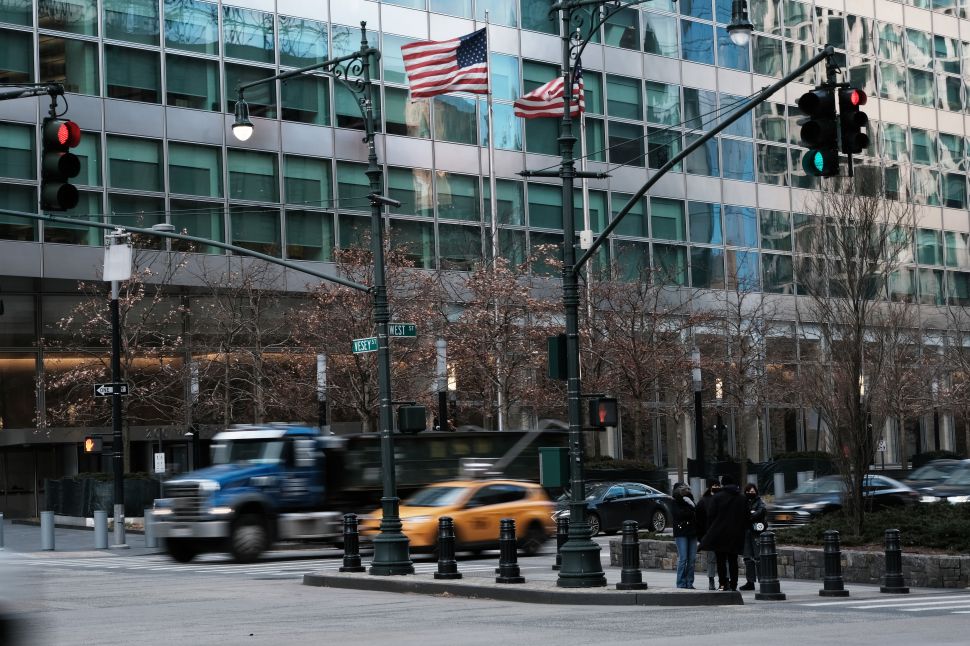