Google will institute a two-week hiring freeze, according to an email obtained by The Information. The tech company won’t rescind offers, nor will it make any new offers until the end of the pause, according to a message from senior vice president Prabhakar Raghavan.

“We’ll use this time to review our headcount needs and align on a new set of prioritized Staffing Requests for the next three months,” Raghavan said.

Big scoop from @erinkwoo. No company issues these kind of warnings lightly. A sign of more to come for the industry, I think. https://t.co/STA57HDD6P

The pause is a departure from previous guidance by CEO Sunder Pichai, who said in a July 12 memo that Google would slow, but not freeze, hiring. In the memo Pichai wrote the company was “not immune to economic headwinds,” and would slow down the pace of hiring for the rest of the year, while prioritizing “engineering, technical and other critical roles.”

Alphabet, Google’s parent company, will report earnings on July 25. A number of tech companies have announced plans to slow hiring or lay off workers in recent weeks, including Apple, Meta, Microsoft, and TikTok. 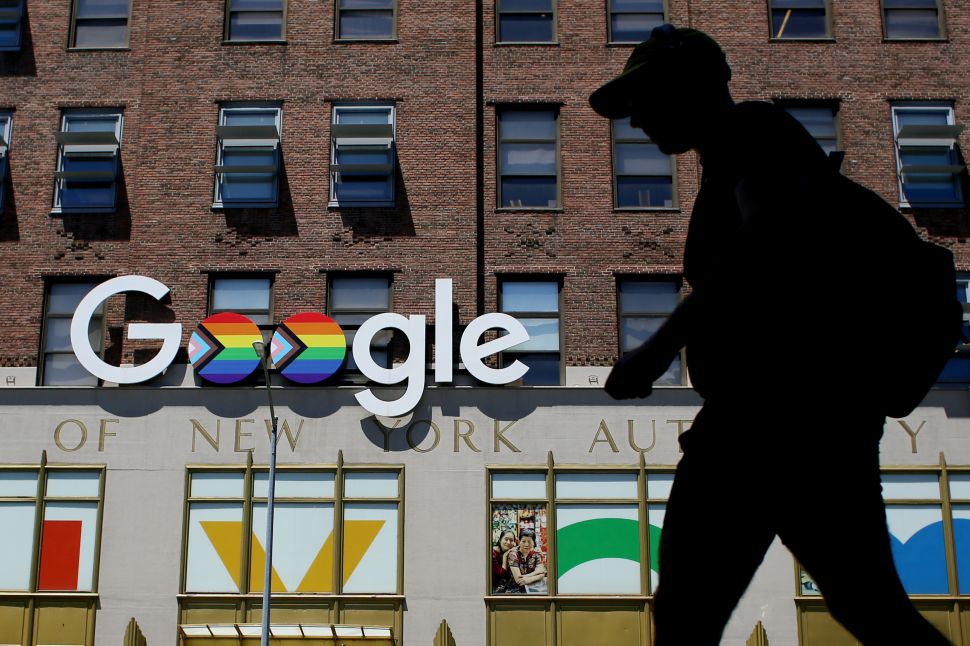