This article is syndicated from the Big Tech newsletter; subscribe for free here.

Facebook/Meta announced second-quarter earnings today (July 27), reporting $28.82 billion in revenue. This represents a stunning slowdown for a business that once seemed to have no ceiling. It is the first time Facebook/Meta has made less money than the previous quarter.

Until last year, Meta reliably grew revenue by 20% or more each quarter, demonstrating formidable business strength even amid reputational chaos. But, as a series of economic and competitive problems set in, the company’s revenue growth slowed significantly and may now disappear altogether. The contraction would punctuate an enduring, post-covid slide for Meta, whose share price has dropped 45% this year.

“This company is facing this perfect storm,” said Mark Mahaney, senior managing director of internet research at Evercore ISI. “It has been for a while.”

The perfect storm Mahaney references includes: 1) Rising inflation, which cooled off the ad market. 2) A strengthening dollar, which diminished international revenue. 3) A new Meta content format in Reels, which it’s been slow to monetize. 4) Competition from TikTok, which makes money from that exact format. 5) The war in Ukraine, which ended Meta’s Russia business. And 6) Apple’s anti-tracking moves, which made it difficult for Meta’s advertisers to optimize their ads.

For Meta, declining revenue could lead to cutbacks on ambitious projects throughout the company. Already, Mark Zuckerberg’s slashed hiring plans, ramped internal goals while encouraging voluntary exits, and warned of economic disaster. “This might be one of the worst downturns that we’ve seen in recent history,” Zuckerberg told the company recently. In the ultra-competitive social media field, cutbacks can give competitors a lane to lay waste to your business.

If you’re bullish about Meta’s business, there’s still plenty of room for optimism. The company is wildly profitable, has potential revenue coming in when it figures out Reels (which it’s further emphasizing), and advertisers are starting to return after absorbing Apple’s anti-tracking changes. “Facebook spend is climbing back,” said Sara Livingston, head of customer solutions at Rockerbox, a marketing analytics company. “We’re seeing brands adjust to the new normal.”

Still, the days of Meta’s torrid advertising growth appear over, making its other bets even more critical to its long-term success. Those bets better start paying off soon. 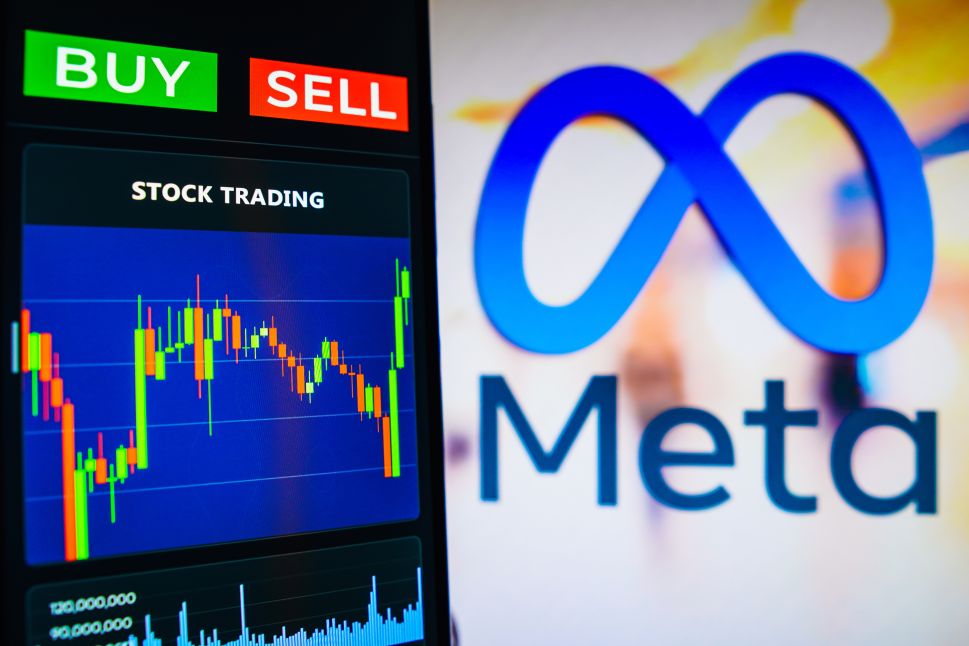