The Wall Street Journal reports that the Swedish Buy Now Pay Later (BNPL) giant Klarna is raising a new round of capital, valuing the company at $6.5 billion. This represents a tremendous “down round” for Klarna. As recently as mid-June, the same paper reported that the company was seeking investment valuing it at $15 billion. And in 2021, Klarna raised $639 million, in a round that valued the company at $46.5 billion.

This year has been a punishing season for tech companies in general, and BNPL companies in particular. Although BNPL services are increasingly popular with consumers, the business has become highly competitive. In June, for example, Apple announced that it will begin offering BNPL services.

Klarna is the largest company offering primarily BNPL services, and is an especially dominant player in the European market. Its push into the US market was highlighted by a 2021 Super Bowl ad. In May this year, Klarna announced that it would lay off about 10% of its workforce. 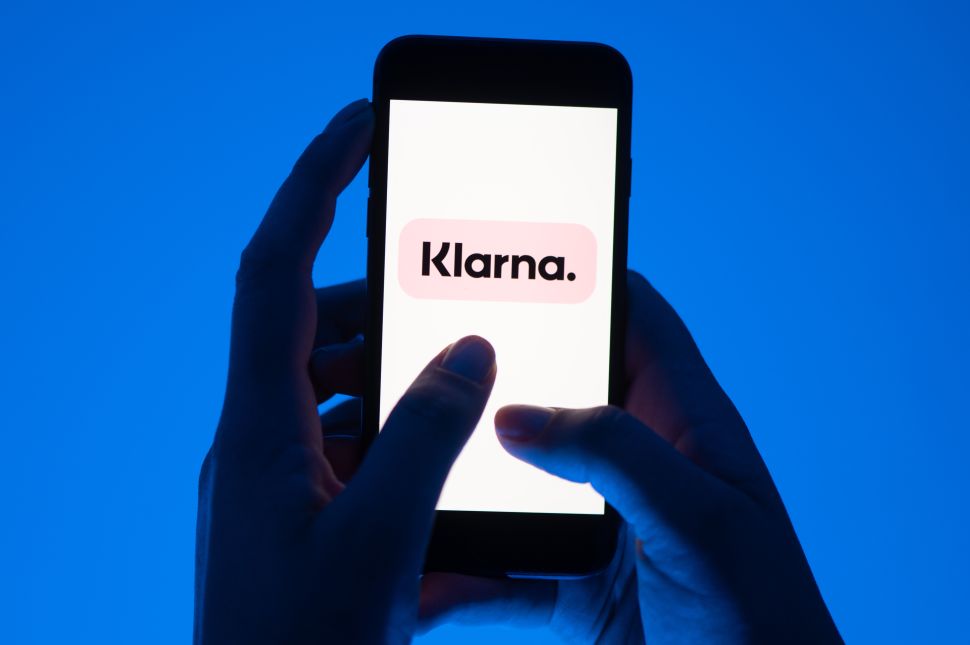