A day after leaked court documents revealed Elon Musk fathered twins with a top executive at one of his companies, the billionaire tweeted a message of enthusiasm for big families.

I hope you have big families and congrats to those who already do!

Musk, who has previously expressed concern about falling birth rates and population decline, now has nine known children. But his enthusiasm for procreation is at odds with his workplace policies. Musk is against remote work even though a growing body of research suggests flexible office policies help support and retain employees with families.

Though working from home presented plenty of challenges for working parents during the pandemic, studies suggest employees with families have grown to value flexibility in their jobs. An April 2021 survey by consulting firm McKinsey found parents with kids under the age of five were most likely to prefer primarily remote working models, with only 8 percent suggesting they wanted to be fully back in an office. A separate study by Catalyst, a non-profit that supports women in the workplace, found moms who are able to work remotely are 32 percent less likely to consider leaving their jobs than those who cannot.

But Musk is against remote work, a sticking point that’s prompted layoffs at his electric vehicle company Tesla in recent weeks. What’s more, the executive has reportedly demonstrated hostility to workers with families at his companies before. A 2015 biography of Musk reported he chastised a Tesla employee for missing a work event due to the birth of his child, writing “That is no excuse” in an email. Musk has disputed the claim. And in 2019 two Tesla factory workers said they were penalized by the company after seeking to take leave for maternity and childcare. Both workers said they were fired while pregnant.

For all Musk’s talk of population decline, such policies show the reality for many working parents at his companies is different than the one he enjoys as a father of nine. 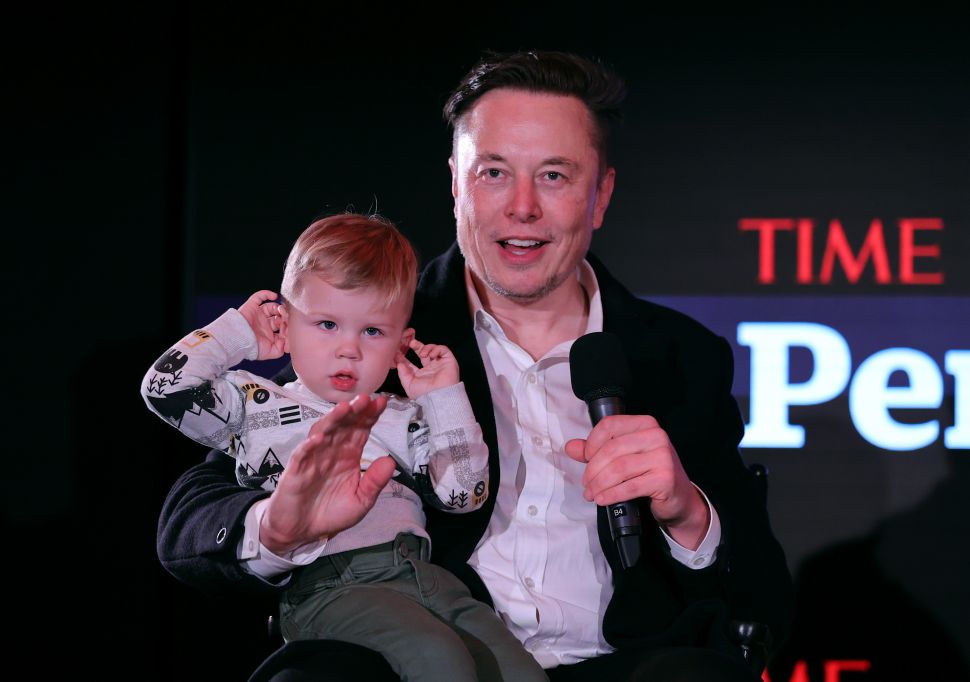