Act One of Beyonce’s new album RENAISSANCE dropped last night at midnight, with fans rejoicing and listening along together, many noticed a familiar sound on track 5, called ‘ENERGY’- it used the same interpolation from Kelis’ 1999 track ‘Get Along With You,’ where Pharrell Williams and Chad Hugo of The Neptunes are the only credited writers and producers. They are credited as co-writers on ‘ENERGY.’

Fans were excited and happily tagged Kelis across social platforms. Kelis was less than enthused, as she hadn’t been informed about the sampling before the record went live. She learned of the sample “the same way everyone else did,” saying further in an Instagram comment that “The level of disrespect and utter ignorance of all three parties is astounding.”

The singer addressed the comments further in two videos on Instagram, in what some are labeling a “rant” but what are more accurately concise, smart, and frustrated comments about the predatory nature of the music industry itself.

“The reality is that my real beef is not only with Beyoncé, because at the end of the day, she sampled a record. She’s copied me before, so have many other artists, it’s fine, I don’t care about that…The issue is that not only are we female artists, okay? Black female artists in an industry [where] there’s not that many of us,” she continued. “We’ve met each other, we know each other, we have mutual friends. It’s not hard. She can contact, right?”

It’s interesting to see younger hive confront the fact that Kelis’s money, life, and legacy are not dependent on remaining silent in the face of Pharrell or Beyoncé.

When fans defended the use of the sample, pointing out that Williams and Hugo were credited on “Get Along With You,” Kelis retorted: “I know what I own and what I don’t own. I also know the lies that were told. I also know the things that were stolen. Publishing was stolen, people were swindled out of rights. It happens all the time, especially back then. So, it’s not about me being mad about Beyoncé.”

Fans also mistakenly claimed that Kelis was angry at Beyonce all the way back in 2006, saying a lyric from Kelis’ ‘Bossy’ was a response to ‘Ring the Alarm,’ but many were swift to point out that the release of the songs didn’t fit the narrative.

With many conversations in recent years around artist’s right to own their masters ranging from Taylor Swift’s well publicized anger and subsequent re-recording of her original records, to Rihanna owning her masters, Prince’s long feud with Warner Bros when he was alive, and The Beatles, fans see that Kelis has a point about frustration with an industry and annoyance about what’s considered polite.

Someone at Parkwood shoulda called Kelis. Pharrell and Chad deserve a mighty ass whooping for how they played her. It’s that simple. I’m glad Beyoncé credited her so she’ll get a coin, but I think what Kelis is asking for us simple: respect, consideration, & maybe a lil revenge.

I mean, Kelis is not wrong in how she feels or what she says. You can still love Beyoncè and empathize with Kelis and her frustration with how she keeps being treated.

Beyonce’s RENAISSANCE is now available to stream on all platforms, along with Kelis’ catalog. 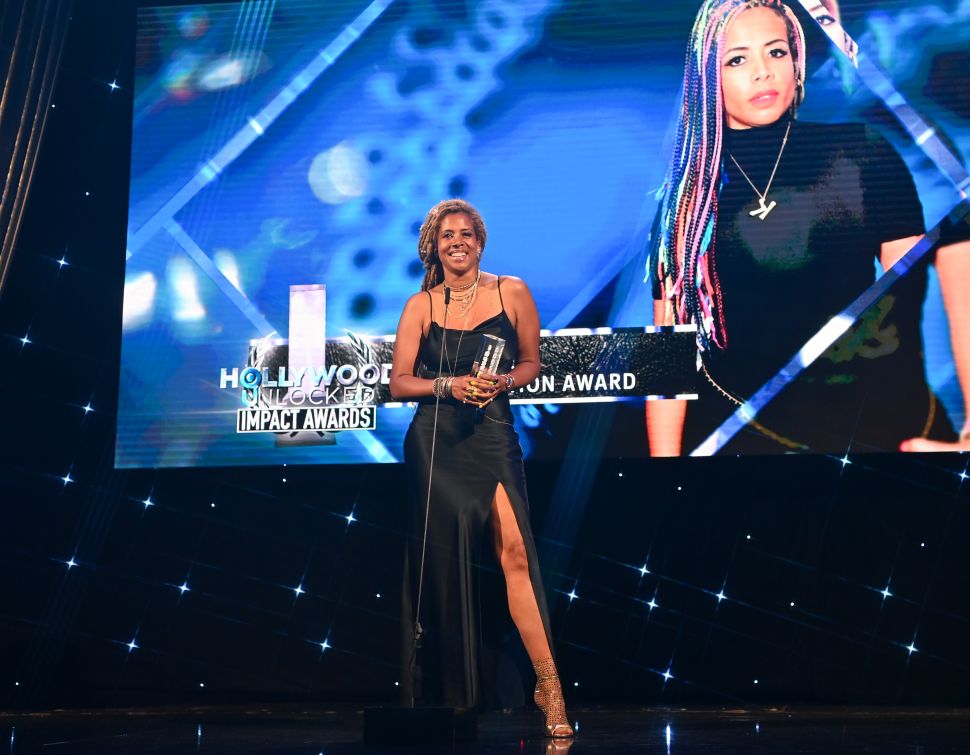