A wave of extortionist restaurant reviews has spread across the U.S. and made its way to New York City, where scammers bombard restaurants with negative reviews until they receive gift cards.

Avant Garden, a vegan restaurant in the East Village, received around eight one-star reviews in the past week or so, according to marketing director Jason Littrell. While the number of negative reviews was unusual in itself, the lack of comments attached was also cause for concern. “Usually, people are willing to express a couple words about their dissatisfaction,” Littrell said.

The restaurant eventually received emails taking responsibility for the reviews and threatening to continue unless a gift card was exchanged. “We were actually a bit relieved when we found it was an extortion,” Littrell said. Other New York restaurants, like Dame in the East Village and Huertas in Greenwich Village, reported the same email messages and barrage of low ratings.

This isn’t the first time businesses have suffered the unintended consequences of public reviews. Review bombing is when a significant number of posts, typically negative, are written to harm a particular product or company. The practice is often encouraged by users on social media looking to make a statement against a business or business owner. Review bombing has led websites like movie review aggregator Rotten Tomatoes to make policy changes, such as banning public reviews for movies that have not yet been shown in theaters.

“We’ve always understood reviews as a necessary element of marketing,” Littrell said. “But a trained restaurant critic would be preferable to someone with a chip on their shoulder.” Google has since removed Avant Garden’s reviews for the past two weeks, including genuine posts from customers.

Google did not respond to a request for comment from the Observer. In a statement to NBC, Google said its policies state reviews must be based on legitimate experiences, and that it will respond to violations with account suspensions and potentially litigation.

The unintended consequences of public reviews

Fraudulent reviews are especially impactful for smaller businesses, as they can take a serious hit on aggregate ratings, said Prasad Vana, a marketing professor at Dartmouth’s Tuck School of Business. Aggregate ratings also effect the online presence of businesses, since Google uses ratings to determine which restaurants or stores are prioritized in search results.

While review bombing has been addressed by some companies, like Amazon’s strategy of stamping reviews from customers who’ve actually bought the product, this isn’t the case for Google, Vana said. “If you don’t like the political orientation of some business owner, anybody can just go and pile up negative reviews.” He added that certain review websites also display posts by date, meaning a business with thousands of positive reviews could still have a negative review displayed at the top.

Public reviews are a relatively new phenomenon. “Consumer reviews as we think about them today are only 25 years old,” said Eric Goldman, a law professor at Santa Clara University specializing in technology litigation. “And without them, we’d have to trust the word of vendors or individual reviewers who were given a platform.”

The recent wave of restaurant extortion highlights an issue with sites that host consumer reviews, like Google, not consumer reviews themselves, according to Goldman. “Their job isn’t to be a passive collector but to make sure reviews are credible and useful,” he said. “And when they fail their job they should be criticized.”

While it can be difficult to convince law enforcement to dedicate resources to these kind of scams, Goldman believes this particular case could possibly lead to criminal charges. “This is just a flat-out extortion campaign, it’s really nothing subtle.” 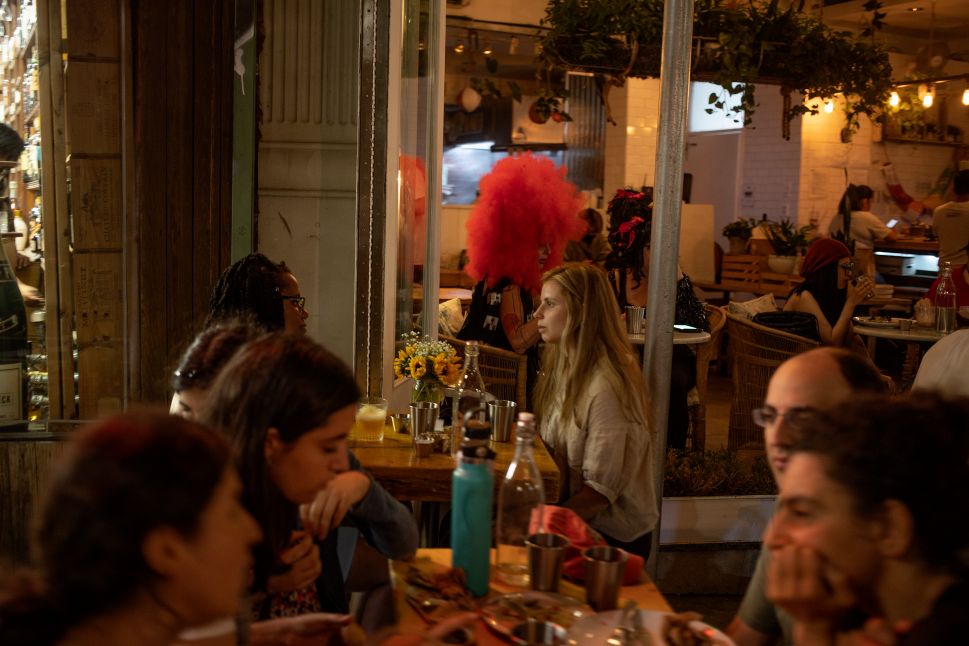