In 2014, when DirecTV agreed to pay the NFL $1.5 billion per year for Sunday Ticket, renewing the eye-popping contract was was a condition of AT&T’s $48.5B acquisition of the now-faded satellite provider. At the time, NFL games were “among the most viewed shows on television.” In 2021, as the contract neared its end, 75 of the top 100 most watched television programs were NFL games.

A new report from the New York Times seeks to confirm what everyone already knows, that Apple’s Tim Cook is the frontrunner to secure the next contract for Sunday Ticket — and the asking price from the league has ballooned from $1.5B to $2.5B annually. Other companies said to be in the mix are no surprise to anyone either, Amazon, Disney and even Google is said to have submitted a bid for YouTube to be Sunday Ticket’s new home.

Regardless of which company triumphs and what they pay, it’s probably going to be worth it. Live sports is the last unconquered arena for the streaming wars, and Apple is poised to make up significant ground with the acquisition of the Sunday Ticket contract. And unlike most companies, Apple can actually afford to lose the kind of money on the NFL package that DirecTV was losing — as much as $500 million per year.

It remains to be seen if tech companies can provide a better sports viewing experience than traditional cable, but it may not matter right away for Sunday Ticket customers. In certain ways, very little may change, aside from not having to bother to subscribe to DirecTV. SportsBusinessJournal reports that CBS and Fox have clauses in their contracts that mandate that Sunday Ticket can only be offered at a premium price, so the price point will likely remain in the ballpark of $294 per year.  This means subscribers will still be able to access all the Sunday games on variety of devices, and the cost may not significantly increase. For now. 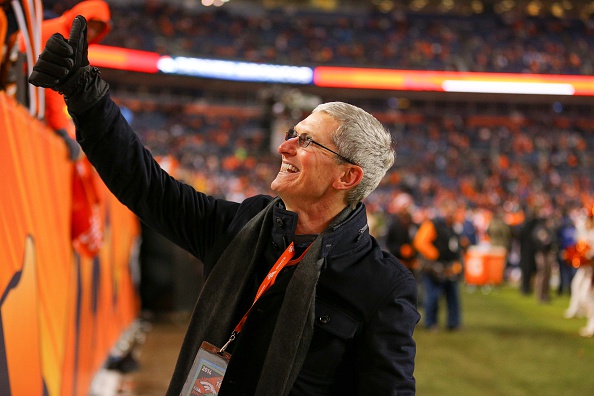