As the value of the Mega Millions lottery soared to over $1 billion, the founder of fast food chicken chain Raising Cane’s bought 50,000 tickets for $100,000.

Todd Graves said he would split the jackpot with each of the chain’s 50,000 employees if any of the tickets is a winner. “As soon as we heard how big this jackpot prize is, we couldn’t miss out on the chance to win the Mega Millions jackpot and share it with our crew, who always stand together,” Graves said in a statement.

Buying 50,000 lottery tickets is harder than you think! 😉 Hoping to share the winning jackpot with our 50,000 @RaisingCanes Crew. pic.twitter.com/hLlajBJwlH

Raising Cane’s CEO AJ Kumaran cited the rising cost of everyday goods like gas and groceries as another reason to give employees a chance to win extra money. In June inflation grew by 9.1 percent compared to the previous year, the highest level in more than 40 years. After none of the tickets purchased earlier this week won the Mega Millions July 26 drawing, Kumaran told CNN the chain intended to purchase another group of tickets for Cane’s workers.

The chicken chain, which is headquartered in Baton Rouge, Louisiana, announced in October it would raise average hourly pay for workers by 15 percent. The wage hike followed similar moves by McDonald’s and Chipotle as the chains sought to compete for talent in a tight labor market.

Though lottery tickets are nice, some workers might appreciate an additional raise or bonus. Both Graves and Kumaran said the tickets are a way to bring a bit of fun to the workplace, and noted the chain has spent more than $200 million on wage increases over the past two years.

Caitlin Petre, an assistant professor of media studies at Rutgers University who has studied gamification techniques in the workplace, said the calculation by Cane’s management can be explained by “simple math.” Given the lottery tickets are only costing the company about $2 per worker, Cane’s has been able to attract media attention and “build some goodwill with their workforce” at a nominal cost. Such perks have backfired before, Petre noted. In 2018, for example, United Airlines proposed nixing employee bonuses to give workers a shot at winning prizes such as a Mercedes-Benz or $100,000 in cash through a lottery. They paused the lottery after unhappy employees signed online petitions calling out the company.

By offering to share lottery winnings with employees, Graves is making “a PR play in a way that builds employee engagement,” said Zoe Chance, a senior lecturer in marketing at the Yale School of Management. The fact that Cane’s workers are able to participate in a “common dream” of winning the lottery is “far more engaging and exciting than if they took this money and said, ‘Okay here’s $2’,” Chance said. She added Graves seems to understand employee engagement is driven by more than just money, and the perception that managers care about their workers can go far in earning loyalty.

The estimated value of the jackpot is now $1.02 billion, with a cash option of $602.5 million. Though a good chunk of that money would go to taxes, a win could still amount to several thousand dollars each for Cane’s employees. The next Mega Millions jackpot drawing will take place on July 29. 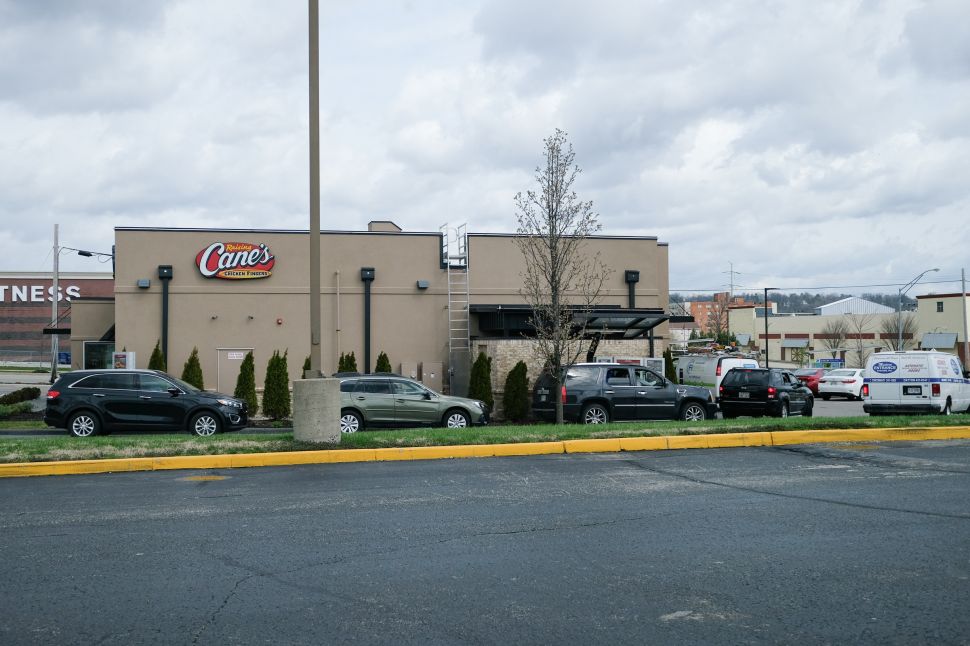