Fear of a recession in the U.S. is leading to stock market selloffs, business layoffs, and consumers rethinking their day-to-day spending habits. In recent weeks, many in the world of business and finance have come to agree a recession might be inevitable. But opinions diverge on when it will come—likely because the term recession is understood differently by different groups.

What is a recession and when will we know it’s here?

The textbook definition of recession is a significant decline in economic activity, measured by gross domestic product (GDP), lasting over an extended period of time, usually two consecutive fiscal quarters. The U.S. economy already saw a decline in the first quarter, when GDP unexpectedly fell by 1.5 percent. Readings for the second quarter will be released in late September—meaning that is the earliest we will know whether a recession is here, at least according to that definition.

Central bank projections suggest a recession is very likely. The Federal Reserve Bank of Atlanta’s GDPNow model, a reliable indicator of recessions in the past, estimates the U.S. economy shrank 2.1 percent in the second quarter. The Bureau of Economic Analysis is scheduled to publish its own estimate for second-quarter GDP growth on July 28.

However, the U.S. economy isn’t officially considered to be in a recession until a small group of economists at the National Bureau of Economic Research (NBER), a private nonprofit organization, say so. And they often do not call a recession until two years after it started, said Laura Veldkamp, a finance professor at Columbia University and a research fellow for the NBER. “Their goal is not to be fast, but to be sure they are right.”

Manufacturers and economists differ on when a recession will happen

More than 70 percent of U.S. consumers are worried about an imminent recession, according to an April survey by the Harris Poll, a market research and analytics firm.

Manufacturing and tech CEOs are also concerned and are actively cutting costs in preparation for a business slowdown. Many Silicon Valley companies have frozen hiring for 2022 and laid off workers they hired not long ago. Tesla is slashing 10 percent of its salaried staff because CEO Elon Musk says he has a “super bad feeling” about the economy. In late May, when asked by a Twitter user whether the U.S. was entering a recession, Musk replied, “Yes.”

Six in 10 manufacturing leaders say a recession is likely within the next year because of high inflation, according to a survey conducted in May by the National Association of Manufacturers.

Yet most economists don’t expect a recession this year, according to a survey of 49 U.S. macroeconomics experts conducted at the beginning of June by the Financial Times and the Initiative on Global Markets, an economic policy and market research center at the University of Chicago. But two thirds of them say a recession is likely at some point in 2023, the survey shows.

“One reason households might see a recession as more likely is that they really mean a slowdown in economic growth. Economists use the word recession to mean a negative rate of growth that is widespread, through many sectors of the economy, including labor markets, and lasts at least two quarters,” Veldkamp said. “With such strong labor markets right now, economic activity might slow, but we might not meet the official recession criteria.” 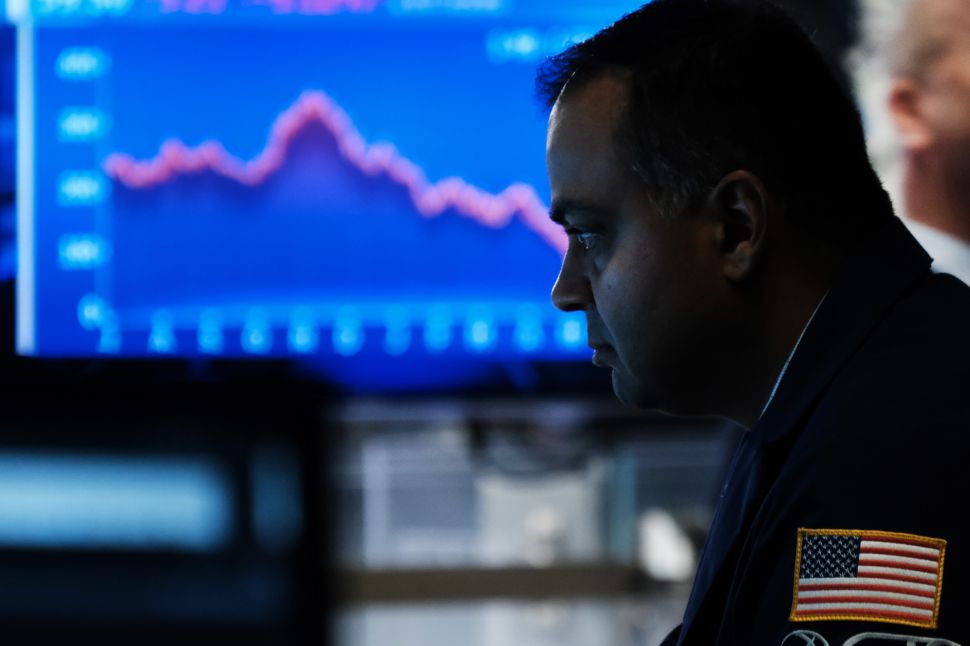