According to the Journal, Chinese authorities are forcing the firm to reorganize and become a financial holding company that will be regulated by China’s central bank. Ma currently controls 50.52% of shares of Ant, the company he carved out of Alibaba more than a decade ago. The new configuration, designed to reduce reliance on Ma, would see him move some, but not all, of his voting power to CEO Eric Jing.

People cited in the Journal’s reporting claimed that Ant is in no rush to attempt an IPO again, and the change of ownership could trigger a waiting period regardless. Chinese securities regulations prohibit a company from listing domestically if they have had a change of controlling shareholders in the past two to three years depending on the type of listing. The door would remain open, however, for Ant to spin off some of its holdings into public companies. Had the company completed its IPO in 2020, its expected valuation was over $300B. 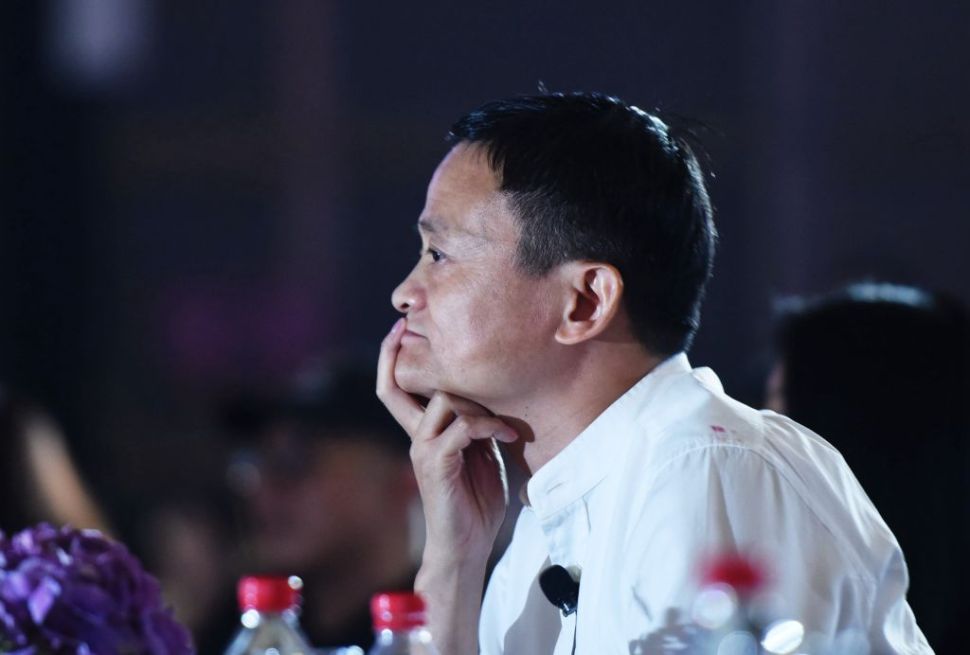