In November, Rolls-Royce broke the world record of the fastest electric plane during a test flight with a battery-powered concept aircraft called “Spirit of Innovation” in the U.K. The British brand, which is synonymous ultra-luxury cars but is also the world’s second largest manufacturer of aircraft engines, is now looking at hydrogen—hailed by its advocates as the ultimate clean fuel—as the next frontier of aerospace innovation.

Rolls-Royce announced two hydrogen-related partnerships at the Farnborough Airshow in the U.K. on July 19: one with Korean automaker Hyundai to create a hydrogen fuel cell propulsion system for airplanes and the other with easyJet, a Swiss low-cost airline, to develop hydrogen-powered internal combustion engine (ICE) technology.

Hydrogen fuel cells are an increasingly popular alternative to lithium-ion batteries in the automobile industry. They are proven safe for use in cars as long as handled properly. A fuel cell generates power by harnessing chemical reactions from hydrogen and oxygen while leaving as the only byproduct. Because hydrogen is the lightest element, it has a much higher energy-to-weight ratio than batteries (meaning a fuel cell can produce more energy than a battery of the same weight), making it an ideal energy source for long-haul vehicles, like trucks and airplanes.

The downside, however, is that it takes a lot of energy to convert hydrogen into fuel in the first place; the most common method is electrolyzing , which in itself is an energy-consuming process. And due to its highly flammable nature, hydrogen is also difficult to store. Tesla CEO Elon Musk, a vocal critic of hydrogen fuel cells whose company makes battery-powered cars, has famously called the technology “fool cells” and that will never succeed.

Rolls-Royces has focused on aviation since unloading automobile business

Rolls-Royce, founded in 1906, spun off its automobile division in 1998 as a standalone company, which was later acquired by BMW. Rolls-Royce begin making airplane engines in 1914, in response to World War I. Its jet engines are used in a wide range of aircraft, including Airbus A380, the world’s largest passenger plane. The company also manufactures nuclear reactors for power plants and submarines, according to its website.

Through their partnership, Rolls-Royce and Hyundai will develop storage systems and other infrastructure related to hydrogen fuel cells, according to the announcement.

Hyundai is the world’s first carmaker to launch a hydrogen fuel cell passenger car, called NEXO, in 2013. But the model has yet to become a mass-produced car due to limited charging infrastructure.

Rolls-Royce said the collaboration with easyJet aims to “demonstrate that hydrogen has the potential to power a range of aircraft from the mid-2030s onwards.” The two companies plan to conduct an “early concept ground test” with a hydrogen engine-powered airplane in the U.K. before the end of this year. 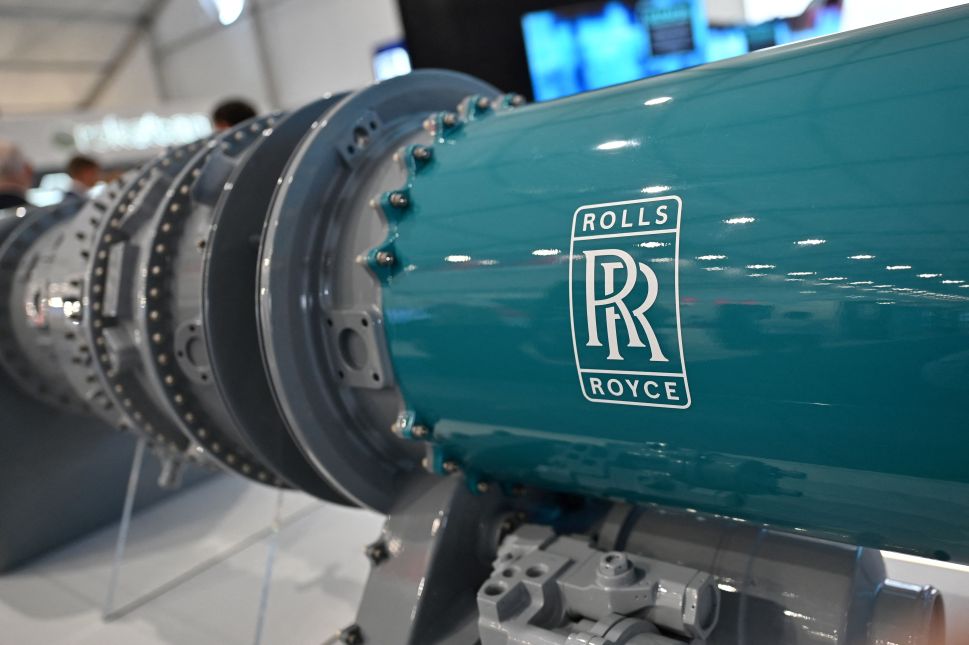