Kevin O’Leary is a Canadian entrepreneur best known, of course, as “Mr. Wonderful,” a regular cohost of the massively popular TV series Shark Tank. Like many other celebrities, he has also become involved in the world of nonfungible tokens (NFTs), and is particularly interested in how they are transforming the art market. Recently, O’Leary was photographed by fashion photographer Udo Spreitzenbarth in a print that was transformed into an NFT through the platform NFT.com. Observer executive editor James Ledbetter recently caught up with O’Leary; this transcript has been edited for length and clarity.

Observer: Tell me a little bit about how you got involved with NFTs and how you think they are affecting the world of art.

Kevin O’Leary: I got involved with NFTs not for trading them; I’m far more interested in authentication of physical assets and it started for me with watches. I have a very, very large watch collection. And over time, the complexity of insuring them in different cities, different vaults got problematic. And one of the solutions we found was to create NFTs for the pieces. So I could tell the insurance companies, which cities, which vaults, what I’m traveling with, because I only want to insure the watches that are outside of the vaults. It’s the same issue for my modern art collection–you know, what pieces are lent out and that’s how I got down that rabbit hole.

So take me from that to how you think NFTs are affecting the world of art.

There’s two ways. First of all, original NFTs, JPEG images, although they’re wildly volatile in price, have come onto the scene in the last 36 months. The ape series, for example, I remember someone’s trying to sell me one for $262,000 90 days ago. It’s now trading at $60. I don’t know if it’s even worth $60, but it doesn’t matter. Somebody does. And so that market has gone into a multibillion dollar phase in both directions up and down, but it’s not going away. Digital artists are creating one of a kind NFTs and never doing a physical rendering of the same piece. And they’re able to authenticate it on the Ethereum blockchain. When I saw that happening, I said to myself, if you go back to the gold rush days and you look at what happened there, you were better off owning the picks and shovels and jeans, than you were trying to pick which hole to dig for gold.

And I started looking around for companies that are servicing the NFT world, not necessarily selling NFTs. And so I found Immutable Holdings, run by a man named Jordan Fried. He owns NFT.com. It’s a public company, I’m a shareholder now, but he was the one that actually helped Udo mint his NFT for the art show in New York. I was not prepared to buy the art unless I had an NFT, though. Now I own the art and I own the NFT and my insurance company also has access to the NFT.

Interesting. This newsletter’s readers are typically people in the creator economy. People who have very influential accounts on TikTok or Instagram who are creating videos, who are creating other types of content, how would you advise someone like that to enter into the NFT world?

I would advise them now to be cautious. One of the challenges we have right now with NFTs is, are they a commodity or are they a security? Let’s say you issue an NFT that gives you tickets to the Formula One race in Miami next February, and you buy it. Now it’s one of the utility perks of owning that NFT. Is that a currency or is that a commodity or is it a security, like a stock that pays a dividend? If you’re trading in those and you’re offside, that would not be a good outcome. That’s why I’m very, very cautious about getting involved with NFTs right now.

There was kind of an NFT boom last year and somewhere toward the end of the year, through most of this year, the volume of trading has gone down pretty dramatically. Do you think that’ll affect how these objects behave?

No, not long term. Go back 20 years to Amazon, the name that everybody knows. I was a shareholder from almost day one. And I remember for the first 17 years that stock price would collapse 38 percent to 57 percent, every 11 months. NFTs are the same. They’re going to be very, very volatile and you have to hold your nose in terms of volatility. Creators will continue to participate and grow. The platforms will become more stable. What we really need in this space is policy. Digital’s here to stay. NFTs are here to stay. We’re in the first inning, but for the creators that are getting involved in this now, they’re the pioneers. Some of them will end up with arrows in their backs and some will be okay.

It’s interesting that you talk about it in the context of American law. I’m curious, as you’re a Canadian, whether there’s any difference in how these things are being treated up there.

The Canadians are far more advanced. I’m an investor in a (crypto trading) company called WonderFi. We have 800,000 accounts in Canada. We are falling behind dramatically in the United States. No question about that. You have all of these people coming out of MIT and other great colleges and universities, and when you ask them where they want to work, they all want to work on the blockchain. They leave America, they work in Dubai. They work in the Caribbean islands. So it’s a huge brain drain. There’s billions of dollars in intellectual capital leaving the country to go make money elsewhere. Right now Canada is the leader followed by, I would say, United Arab Emirates, Switzerland, England. 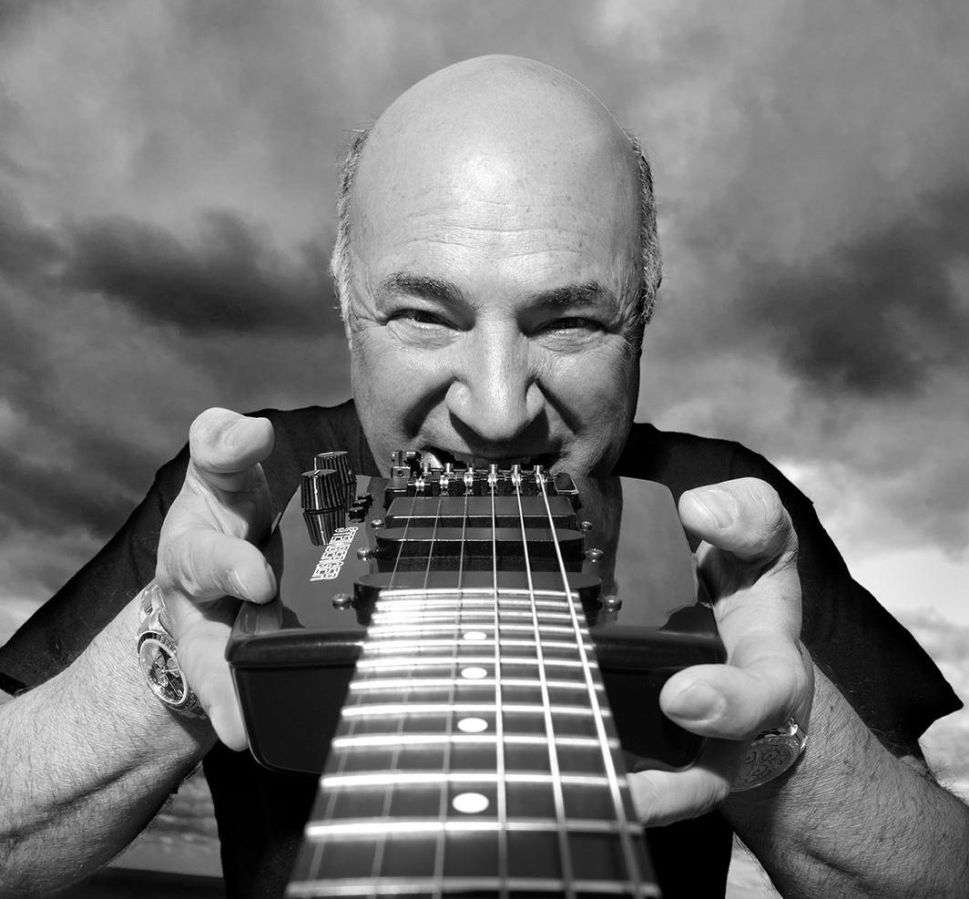