E-commmerce site Shopify is laying off 10 percent of its global workforce, CEO Tobi Lütke told staff in a memo today (July 26). The layoffs, first reported by the Wall Street Journal, will affect about 1,000 employees, mostly in recruiting, support, and sales.

Shopify is the latest tech company to lay off workers, joining the ranks of Netflix, Twitter, and Microsoft. Nearly 90 retail startups have laid off employees this year, affecting more than 12,700 workers, according to data from Layoffs.fyi.

The Covid pandemic was a boon for Shopify, which provides commerce tools to business owners. The Canadian firm’s revenue nearly doubled in the quarter ending in June 2020 as more businesses began opening online stores, and Shopify boosted hiring to keep up with booming business. Between 2016 and 2021 its workforce grew by more than 8,000 employees.

Though Lütke had bet that a surge in e-commerce spending would persist past the pandemic, the CEO admitted today “that bet didn’t pay off.” Shopify’s stock has fallen by more than 77 percent since the start of 2022.

U.S. consumer spending fell in May for the first time this year, according to the latest Commerce Department data, with purchases of goods and services dropping by 0.4 percent compared to the previous month. 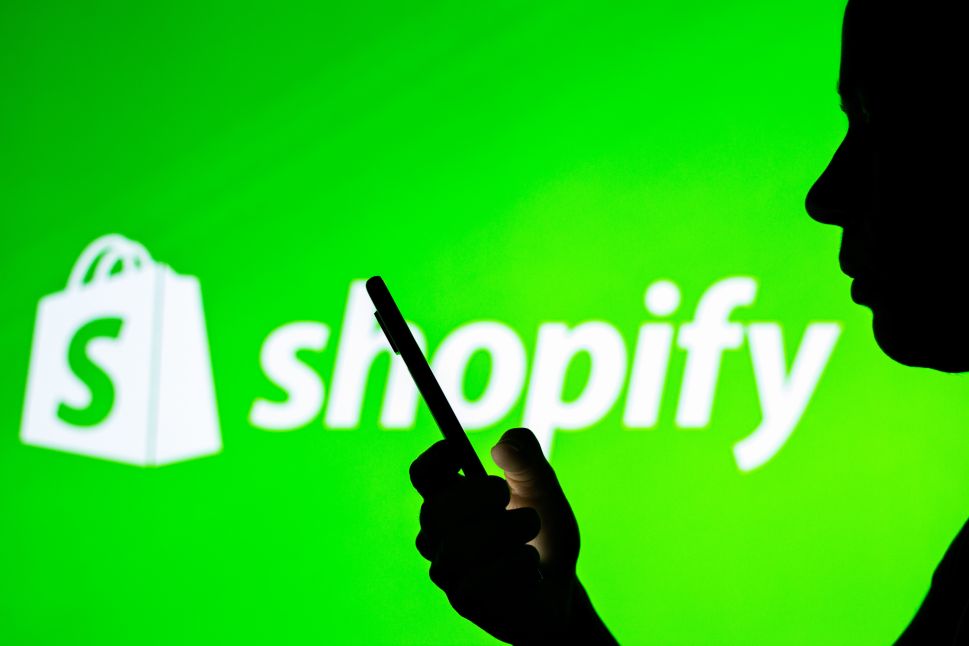