Jet Blue and Spirit Airlines have announced a $3.8 billion merger today after a proposed merger between Spirit and Frontier Airlines fell through.

It will create the nation’s fifth largest airline, pending regulatory approval and approval from Spirit stockholders.  In a news release, JetBlue said that it will pay $33.50 a share in cash for Spirit in a $3.8 billion deal. “We are excited to deliver this compelling combination that turbocharges our strategic growth, enabling JetBlue to bring our unique blend of low fares and exceptional service to more customers, on more routes,” said JetBlue CEO Robin Hayes.

The $3.8 billion only covers the planes themselves. It JetBlue wants the seats, overhead compartments, or any luggage, Spirit is gonna charge them extra! https://t.co/Bvrsw2yMYH

The release went on to say that JetBlue’s acquisition would accelerate its growth plan with 1,700-plus daily flights to more than 125 destinations in 30 countries based on December 2022 schedules.

Former Spirit pilots are going to be in these JetBlue cockpits like “what are all these buttons? We just had UP and DOWN.”

If the deal doesn’t close due to antitrust concerns, JetBlue said it will pay Spirit a reverse break-up fee of $70 million and Spirit stockholders a “reverse $400 million less any amounts paid to stockholders of Spirit before termination.” Industry observers anticipate heavy scrutiny from the Biden Administration. In anticipation, JetBlue has said it will preemptively retreat from unnamed airports where it and Spirit have large presences. These might include Boston and Orlando, where JetBlue is especially well represented.

Hayes went on to say the two airlines will “continue to advance our shared goal of disrupting the industry to bring down fares from the Big Four airlines.”

In emails sent to JetBlue customers, JetBlue announced that eventually all Spirit aircrafts would be converted to JetBlue. The airlines will continue to operate independently until after the transaction closes. 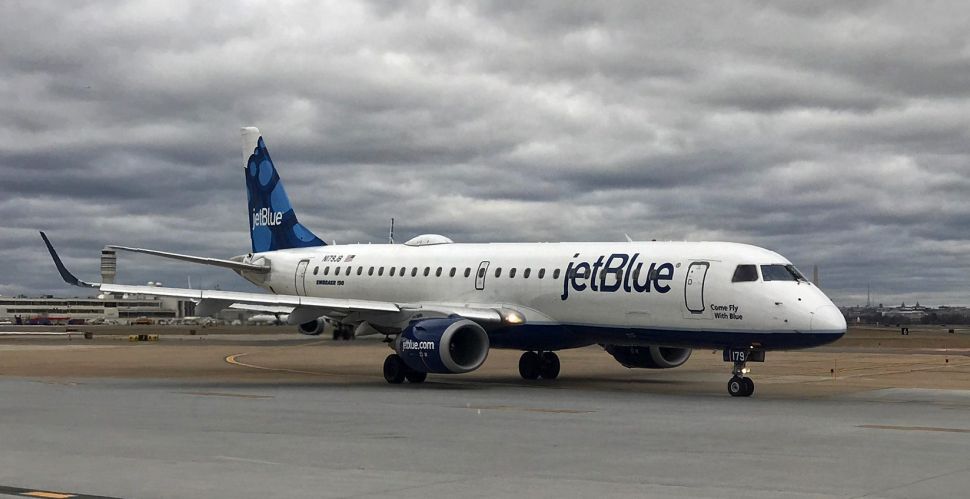