Starbucks said it will close 16 U.S. stores over concerns about worker safety. The planned closures include six stores in the Seattle area, two of which are unionized, and an additional store in Portland that has petitioned to unionize.

The decision to close the stores was made after workers at a handful of stores expressed concerns about an inability to provide a safe and welcoming environment, according to a Starbucks spokesperson. The Wall Street Journal reported the company received reports from workers alleging drug use by members of the public in its stores.

“We read every incident report you file—it’s a lot,” Starbucks executives Debbie Stroud and Denise Nelson wrote in a message to employees yesterday (July 11). “We cannot serve as partners if we don’t first feel safe at work,” the message said, using Starbucks’s term for employees.

While Starbucks has recently prioritized worker safety in its stores, Starbucks Workers United, which is helping organize workers across the country, considers the closures a retaliatory move for union activity.

Howard Schultz seeking to ‘reinvent Starbucks for the future’

The announcement of closures came the same day that Starbucks CEO Howard Schultz shared a set of principles for the company’s workers to guide “the next chapter of Starbucks reinvention.”

Among the goals cited by Schultz was fostering “safety, welcoming and kindness” in a world that’s “increasingly isolating and often divided.” The CEO hinted that Starbucks was looking more closely at safety concerns when he said on June 9 the coffee chain was considering closing its restrooms to the general public. “We have to harden our stores and provide safety for our people,” Schultz told the New York Times.

Concerns about drug use in Starbucks stores were raised in 2018 after two employees in Eugene, Oregon were stuck by hypodermic needles, resulting in a $3,100 fine from the Occupational Safety and Health Administration (OSHA). Starbucks stores later installed sharps disposal boxes in their bathrooms. The chain owns and operates about 9,000 locations throughout the U.S. and shuts down stores for various reasons each year, with 424 closing in the fiscal year that ended last October, according to company filings.

The Seattle chapter of Starbucks Workers United said Schultz is “blatantly breaking the law” by shutting down unionized stores rather than bargaining in good faith with workers.

THEYVE DONE THE SAME AT OLIVE WAY IN SEATTLE WASHINGTON@HowardSchultz IS BLATANTLY BREAKING THE LAW https://t.co/3ijcfvGNej

Mari Cosgrove, a shift supervisor at Starbucks’s 505 Union Station location in Seattle, said it was a shock to find out the store was closing. While the store sometimes deals with unruly customers, drug use hasn’t been an issue, according to Cosgrove, and she said she and her co-workers agreed security had actually recently improved.

After she found out her store was closing yesterday, Cosgrove said she spoke with a worker from a store in Ithaca, New York that closed last month shortly after workers voted to unionize. Her understanding was that these workers hadn’t been able to transfer to new locations and keep working following the closure, putting their wages in jeopardy.

“Claims of union-busting are false,” the Starbucks spokesperson said, noting that the closures affected both unionized and non-unionized stores. “This just comes down to making the best decisions for our partners and for our customers.”

The National Labor Relations Board said closing stores with active union drives was part of Starbucks’s “vigorous antiunion campaign” in a June 21 filing seeking injunctive relief for fired union workers in Buffalo. Workers at 313 Starbucks stores have filed to unionize, while 189 have won union elections. Schultz has been resistant to organized labor at the company, and has said he’ll never embrace a Starbucks union.

Update: This story has been updated to clarify six of the stores are in the Seattle area, not just the city of Seattle. 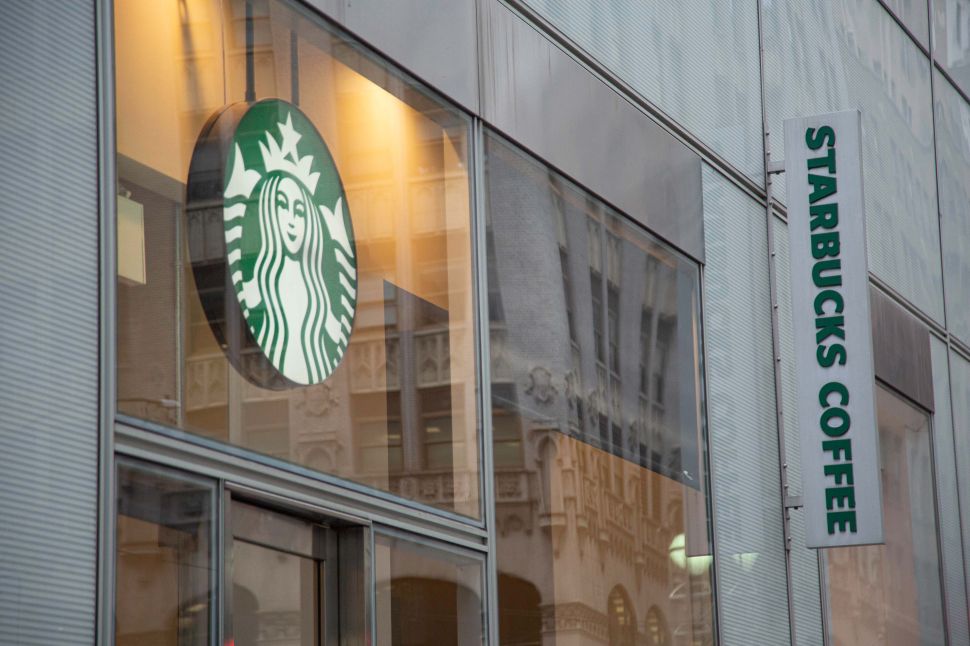