In a quarter clouded by supply disruptions and dicey economic conditions, Tesla’s earnings turned out better than expected. The electric carmaker today (July 20) reported a profit of $2.27 per share, versus analysts’ expectation of $1.83, and revenues of $16.9 billion, versus a forecast of $16.88 billion, for the three months ended June 30.

Tesla also said it sold 75 percent of its bitcoin holding, approximately 28,000 tokens, during the quarter, despite CEO Elon Musk’s earlier claim that the company wouldn’t sell any bitcoin. The crypto transaction added $963 million in cash to Tesla’s balance sheet, the company said. The cash proceeds suggest Tesla sold its bitcoin at a small loss, but it saved itself from a bigger hit.

Bitcoin’s dollar value dropped significantly during the second quarter. Had Tesla held on to that investment, its earnings would have been up to $0.40 per share less, per Barclay’s calculation.

Tesla has posted record earnings quarter after quarter since late 2019. But expectations for the latest quarter were muted due to a two-month Covid lockdown in Shanghai, China, home of Tesla’s largest overseas factory, and high expenses stemming from the company’s two new factories in Austin, Texas, and Berlin, Germany.

“Though we faced certain challenges, including limited production and shutdowns in Shanghai for the majority of the quarter, we achieved an operating margin among the highest in the industry of 14.6 percent, positive free cash flow of $621 million and ended the quarter with the highest vehicle production month in our history,” the company said in a statement. 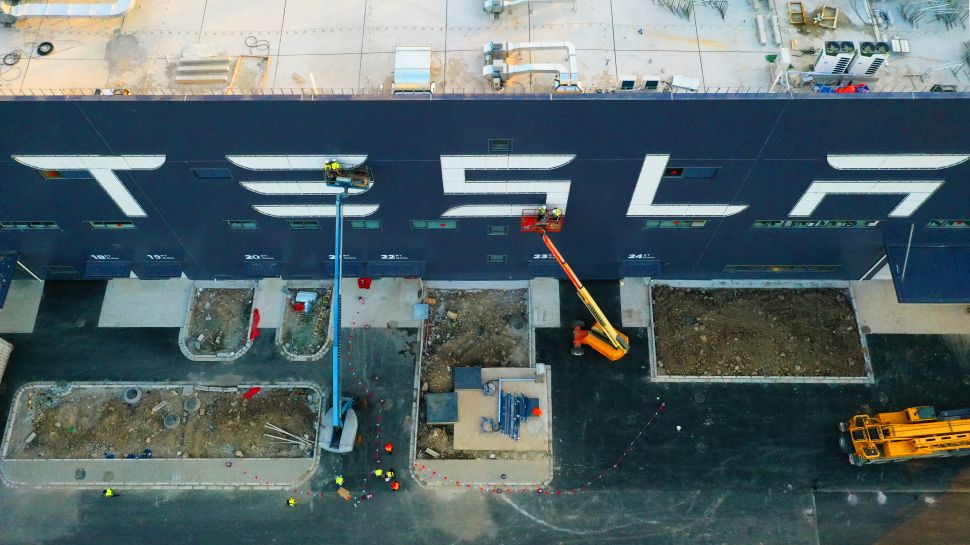