New York’s Metropolitan Museum of Art acquired a collection of Indian art previously belonging to late British artist Howard Hodgkin. The 122 works, valued at $10 million, were rejected by the University of Oxford’s Ashmolean Museum last year over concerns that 38 pieces were looted from India and had dubious provenance.

Hodgkin’s collection, which he amassed over 60 years and acquired from international dealers spanning New York, London and Hong Kong, contains artwork from the 16th to 19th century and will be exhibited at the Met in 2024. The museum has only purchased the 84 pieces in the collection with established provenance, while the remaining works are coming to the Met through a long-term loan with the Howard Hodgkin Indian Collection Trust.

The collection trust has been unable track down proof that 34 of the works left India legally. “[Hodgkin] didn’t know where the things came from before they reached those dealers. He didn’t think about it,” said Antony Peattie, Hodgkin’s partner and trustee of the Howard Hodgkin Indian Collection Trust, as reported by the Guardian.

The Met’s new acquisition comes during a time of increased awareness regarding stolen artwork and antiquities within the art world. Under the leadership of Max Hollein, the museum’s director since 2018, the Met has pledged to focus on repatriating artwork. In June 2021, the museum sent back three ill-gotten antiquities to Nigeria and in October announced the return of a looted 10th century sculpture to Nepal.

“The Met is thrilled at both of these developments–to have purchased a number of works from the broader collection, and to be able to present the entire collection to the public in 2024,” wrote the museum in a statement.

The Met did not respond to questions regarding whether it will be looking into the provenance of the 38 disputed pieces.

“We are delighted that the Metropolitan Museum of Art has acquired a magnificent selection of works from Howard’s collection and that the whole collection will be kept together at the museum as Howard wished,” wrote Peattie in a July 21 press release.

Hodgkin, who died in 2017, wanted his collection to be shown in its entirety at the Ashmolean Museum. However, the museum rejected an offer in 2021 for the artwork after issues of provenance were raised.

“It would have been wonderful if some of the works had come to us. But that was not to be,” said Ashmolean director Alexander Sturgis in a statement to the Guardian last year. “Andrew Topsfield, our curator, did work on the collection to identify the works with clear and secure provenance, which was about 40% of the collection. But Howard wanted to keep the collection together and so, for that reason, we couldn’t pursue it.” 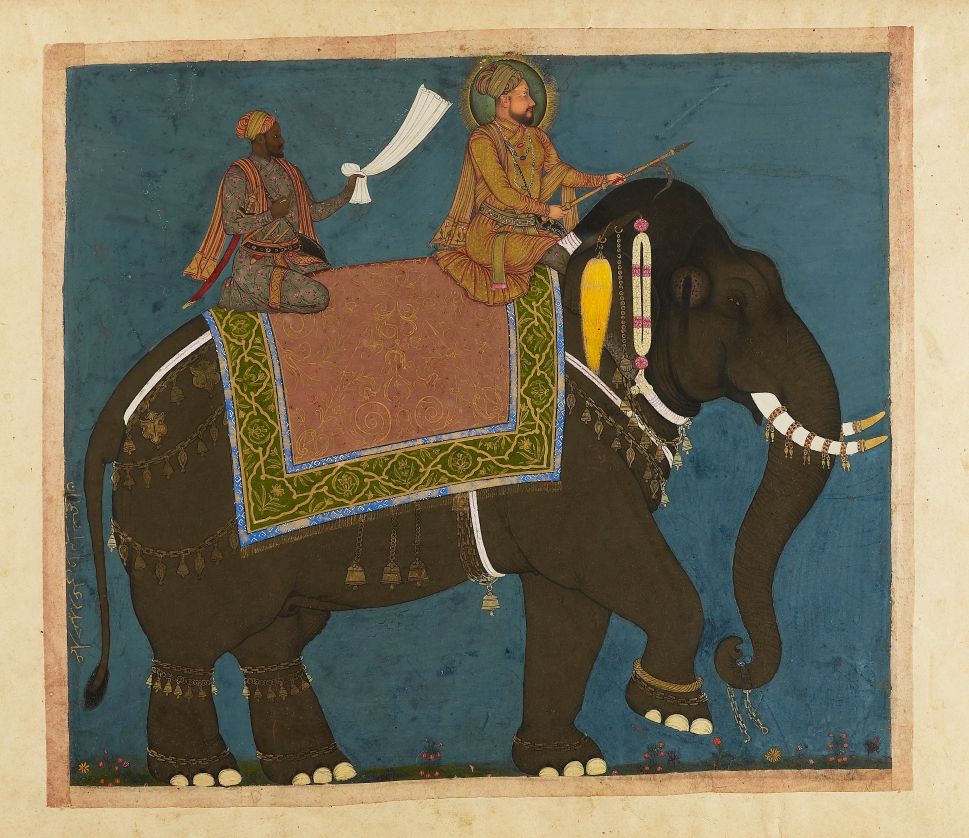