The indictment Thursday (July 21) of three men on insider trading counts received a lot of attention, because it appears to be the first such charges involving the trading of digital assets. One of the three men worked for the trading platform Coinbase, and according to the Justice Department, tipped off his brother and a friend about which coins were about to be offered on the site. There is no reason to think that Coinbase managers knew about this collusion, and indeed the company seems to have been early to note the suspicious trading patterns.

But a related civil complaint from the Securities and Exchange Commission (SEC) may create some legal headaches for Coinbase. According to the complaint, nine of the 25 coins that were involved in the insider trading are “crypto-asset securities,” which the complaint specifically says “meets the definition of ‘security’ under the federal securities laws.)”

This could spell trouble for Coinbase, which has never registered with the SEC. A Coinbase spokesman did not immediately return an e-mail seeking comment.

For years, many within the cryptocurrency community has complained that the SEC at best uses confusing criteria for determining which cryptocurrency coins are considered securities. The company behind the popular coin XRP, for example, is engaged in lengthy litigation with the SEC, contending that XRP is not a security.

Conor Almquist, an associate at Fried, Frank, Harris, Shriver & Jacobson, said in a note to clients: “Regardless of the quality of the SEC’s analyses of the crypto-assets, it is undoubtedly frustrating for an entity that has been operating and offering tokens for years to discover that its products may be determined to be a security by way of a civil complaint to which it is not a party.” 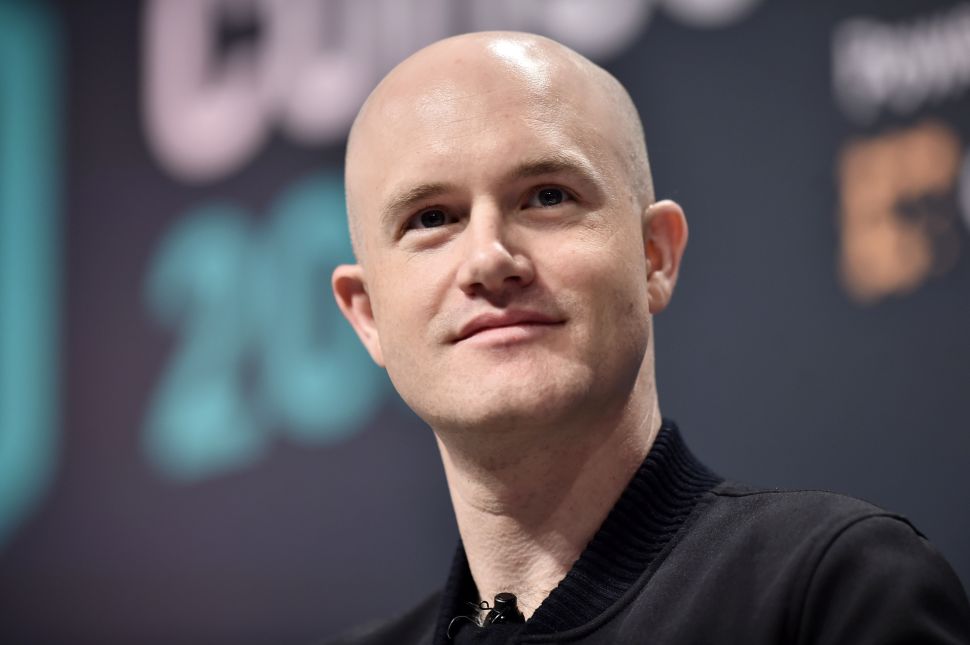