The U.S. grocery chain Trader Joe’s has its first union. Employees at a store in Hadley, Massachusetts voted 45 to 31 to unionize, the National Labor Relations Board said today (July 28).

The workers are unionizing independently as Trader Joe’s United. The independent union is currently organizing an election drive at a Minneapolis location, while workers in Boulder, Colorado are seeking to unionize with the United Food and Commercial Workers.

The chain, which first launched out of Pasadena in 1967, counts more than 500 locations and 50,000 employees nationwide. While Trader Joe’s is known for its notoriously cheerful workforce, known as “crew members,” the essential workers began to voice concerns about safety and benefits during the Covid pandemic. Maeg Yosef, an 18-year employee, told the Observer that management waited seven months to inform workers of a new Massachusetts law requiring companies to give employees who miss work due to Covid up to five paid days off. She also said the company quietly removed guaranteed contributions from workers’ 401(k) plans last year, making it harder for employees to save for retirement.

Such decisions “really affect crew members’ daily lives, and yet we have no say in it whatsoever,” Yosef said after the workers announced their intent to unionize in June.

Management reportedly encouraged employees to vote against the union in captive audience meetings ahead of the election. In a statement following the union’s victory Trader Joe’s United said they hope to negotiate a contract that “reflects the values Trader Joe’s has long claimed to espouse.”

Trader Joe’s didn’t say whether it intends to file an objection to the election, but company spokesperson Nakia Rohde said the chain was “prepared to immediately begin discussions with union representatives for the employees at this store to negotiate a contract.” 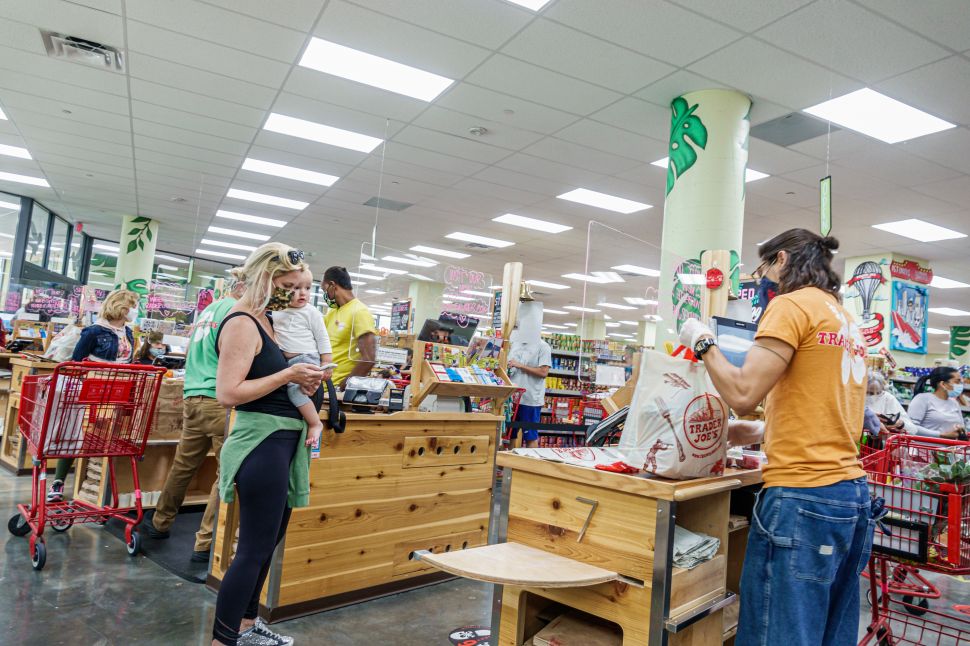