Volkswagen announced CEO Herbert Diess, will step down today (July 22), an unexpected departure at the top of one of the world’s biggest auto makers.

Diess, 63, took over as CEO in 2018. A native of Munich, he joined Volkswagen from BMW in 2015. Under his leadership Volkswagen invested heavily in electric vehicles and is on pace to pass Tesla as the world’s biggest EV maker by 2024. His tenure, however, was marked by labor disputes and struggles with automotive software, according to the New York Times.

Diess will be replaced by Oliver Blume, currently the head of VW’s Porsche unit, in September. 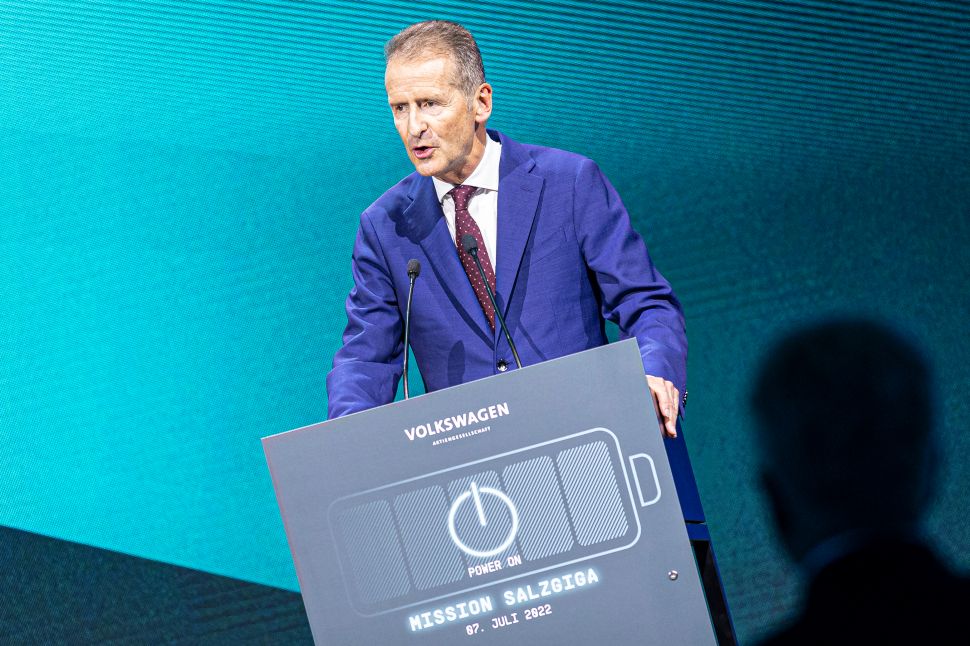