After a premiere-packed summer, this week is taking time for some smaller scale projects. That said, there are still plenty of new options — a new period piece, a new Issa Rae comedy, and Nathan Fielder’s newest venture — for you to stream. The blockbusters return next week, but for now enjoy these titles.

It is a truth universally acknowledged that any and all Jane Austen adaptations are worth watching. Persuasion, starring the likes of Dakota Johnson, Henry Golding, and Richard E. Grant, is no exception. A thoroughly contemporary version of Austen’s final novel, Persuasion has something for period piece lovers and the rom-com obsessed alike; it takes almost as many pages out of Bridgerton’s book as it does its source material, making Netflix the indisputable home of the modern period romance. It may not be for purists, but it makes for some fun popcorn fare, Austen style. Persuasion premieres on Friday, July 15th.

For a movie that goes beyond national borders, give Viva a watch. This Irish production of a Havana-based story examines the life of Jesus, a hairdresser by day and drag queen by night who shares a contentious relationship with his ex-con father. It’s a movie chock full of melodrama, gay clubs, and wigs, but all of that color doesn’t take away from its emotional core. Ultimately, Viva is a story about accepting yourself and finding family in unlikely places, and it has some magical drag performances to boot. Viva will be available to stream starting Friday, July 15th.

In a world where a “both sides” political satire can lead to quite the slippery slope, The Hater makes the most of these turbulent times. After losing her job as a speechwriter on a Democratic Senate campaign, Dorothy has to return to her ultra-conservative Texas hometown. There, she discovers that her high school nemesis is running as a Republican for a state legislature seat, so she decides to fake her way onto the Republican ticket to take him down. It’s a sympathetic and smart comedy with enough charm to power through differences in opinion. The Hater will be available to stream starting on Sunday, July 17th.

This week features a true tearjerker in the form of Don’t Make Me Go, an indie road trip movie that rewrites some of the genre’s greatest tropes. John Cho stars as Max, a single father to a teenage daughter. After being   diagnosed with a terrible, terminal disease Max decides to take his daughter on a cross-country road trip to find her estranged mother, keeping his illness a secret while trying to impart as many life lessons as he can. Don’t Make Me Go premieres Friday, July 15th.

Though now almost a decade old, comedian Nathan Fielder’s Nathan for You was the genre-bending series to launch a thousand memes while also receiving heaps of praise. Now, Fielder returns to television with a new show that he writes, directs, and stars in, and The Rehearsal is shaping up to be an even further step into surrealism. With this project, Fielder poses the question of what you or I or even he would do if we had the chance to rehearse some of life’s most pivotal moments. The answers he teases out of his subjects and their many run throughs are just as complicated and funny as you’d expect. The Rehearsal premieres Friday, July 15th.

With Insecure now over, comedy mastermind Issa Rae has moved on to her next project. Though she may not be on camera in the upcoming Rap Sh!t, her wit and penchant for producing great comedy shape the show. It follows two former high school friends, both unhappy with where they are in life and unsatisfied with the state of rap music. So, they do the only thing they can do: team up to become the best new rap duo in all of Miami. The first two episodes of Rap Sh!t premiere Thursday, July 21st. 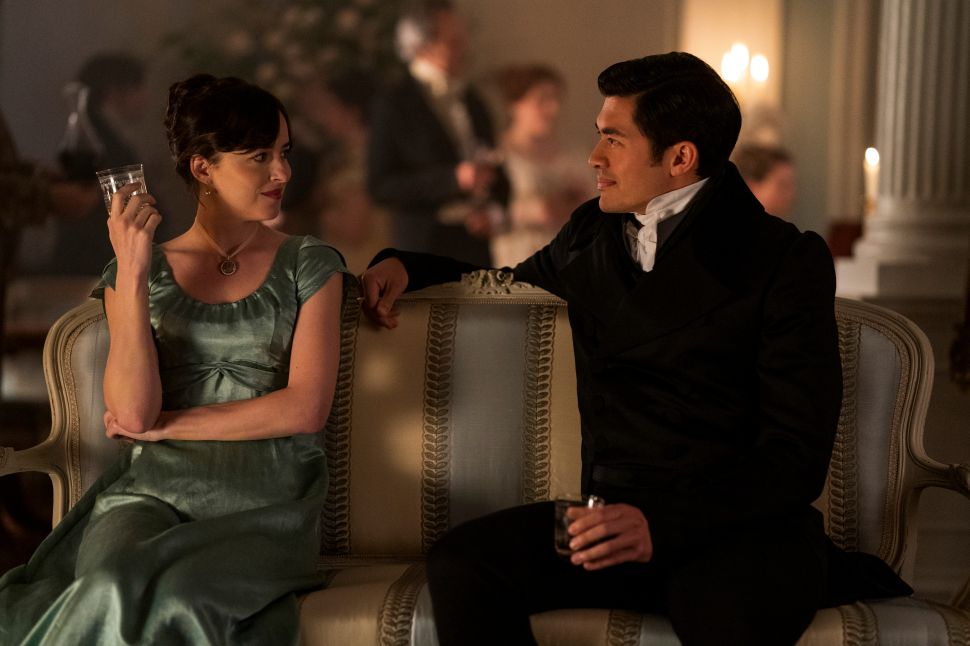