Wherever you are in the world, this seems to be a better week than most to stay inside, stay cool, and stay tuned to your screens. Luckily, the streaming powers-that-be are delivering on plenty exciting new movies and shows, from an action flick starring Ryan Gosling and Chris Evans to some good old-fashioned High School Musical nostalgia. It’s time to get scrolling and get streaming!

At $200 million, The Gray Man sits near the top of the list of Netflix’s most expensive productions. Between massive international action set pieces and its star-studded cast, that number makes more than enough sense. Directed by the reliable MCU filmmakers Anthony and Joe Russo, The Gray Man is the kind of fast-paced flick that’s proud to be a popcorn movie. If that’s not enough of a selling point, then rest assured: Evans has a goofy villain mustache, Gosling broods hunkily in between beating up bad guys, and de Armas gets to kick some ass. Sometimes, that’s all you need in a movie. The Gray Man premieres Friday, July 22nd.

A harrowing mother-daughter tale, Topside plunges into the darkest depths of New York City poverty. After making a splash at the sparse film festival circuit of 2020, it’s finally surfacing for a wider audience. The movie centers on Nikki and her five-year-old daughter, Little, members of the city’s homeless population who reside in a small community that lies within abandoned subway tunnels. When police arrive to evict them, Nikki and Little must return to a world that doesn’t know how (or perhaps doesn’t want) to deal with them. Topside premieres on streaming on Friday, July 22nd.

It looks like Madonna isn’t the reigning Evita on screen anymore, though Santa Evita certainly takes an unorthodox approach to depicting the life and death of one of recent history’s most famous women. The new series follows the true story of what happened to Eva Perón after she passed, when her corpse was on display in the years leading up to the construction of a massive memorial, only to be snatched away by Argentina’s military regime and found in an Italian crypt sixteen years later. No one truly knows what happened to the body in that time, leaving room for plenty of mystery and speculation. Santa Evita premieres Tuesday, July 26th.

Billy Porter takes a seat in the director’s chair for Anything’s Possible, a coming-of-age rom-com that rips out and replaces several pages from the typical high school romance book. The film focuses on Kelsa, a Black trans girl with a good group of friends, a doting mother, and a self-assurance that few other teens can lay claim to. Naturally, this all gets complicated by Khal, the sweet, shy boy she sits next to in art class and inevitably develops a crush on, and their budding romance becomes a source of gossip and controversy. Anything’s Possible has an eye for the inclusive, and it’s all the sweeter for it. Anything’s Possible premieres Friday, July 22nd.

Ethan Hawke is the second actor to take up directing duties this week. The Last Movie Stars is a fascinating new docuseries on the life and legacy of Hollywood power couple Paul Newman and Joanne Woodward. The show’s origins come from Newman’s own abandoned memoir, a project that he recorded and transcribed a trove of tapes for. Hawke tells the story of these tapes in a novel way, recruiting George Clooney and Laura Linney to treat them as an actual script; it goes beyond the boundaries of a biography to be a reflection on movie stardom. The Last Movie Stars premiered Thursday, July 21st.

Is it really a guilty pleasure if it’s actually pretty good? With more colons than a gastroenterologist’s office, High School Musical: The Musical: The Series has been a breath of fresh air and fresh talent, and it’s returning for Season 3 this week. Combining the high drama of musical theater kids with a fun mockumentary style, this nostalgic series has made itself into a kind of Gen-Z Glee. Of course, it’s also what launched Olivia Rodrigo’s career — though the pop star will only be returning as a recurring guest actress rather than the show’s lead this season. Season 3 of High School Musical: The Musical: The Series premieres Wednesday, July 27th. 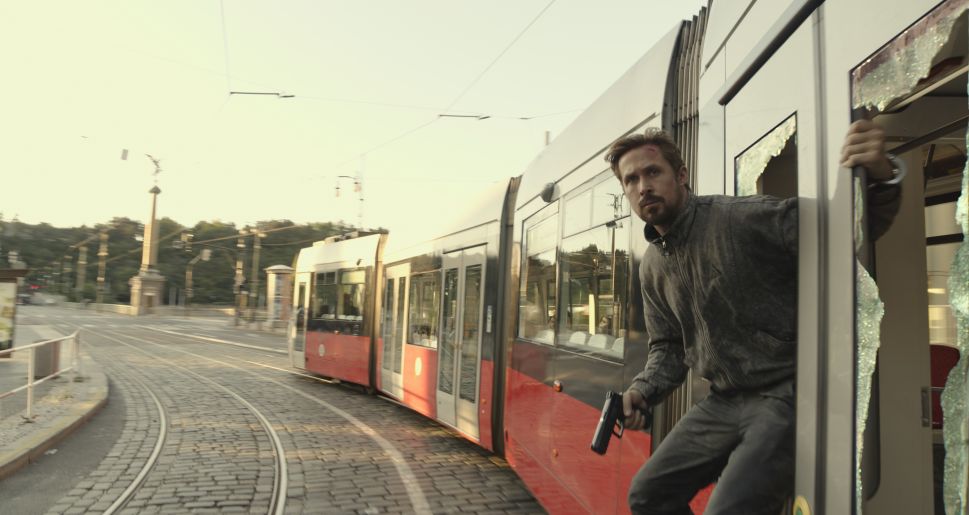