Between inexplicable ’80s throwbacks and movies that offer a searing look at where technology is taking us, this week’s streaming offerings look quite good. HBO is getting a treasure trove of A24 movies, Hulu has a hot new social media satire, and Netflix has a new show from the people behind Emily in Paris. There’s so much to watch, so read on to get your streaming schedule straight.

From the creator of television hits and mainstays like Sex and the City and Emily in Paris comes a new rom-com series starring Neil Patrick Harris. The How I Met Your Mother favorite plays a newly single gay man who has to figure out the New York City dating scene for the first time in nearly two decades after he gets abruptly dumped by his long-time partner. It’s a different spin on the ritzy, glitzy city-centric shows, one that hones in on the specificity of a gay mid-life crisis. Uncoupled premieres on Friday, July 29th.

For a recent classic that’s flown under the radar, give Love & Basketball a watch. The directorial debut of filmmaker Gina Prince-Bythewood (whose buzzy, Viola Davis-starring historical epic The Woman King premieres in just over a month), this movie follows two Los Angeles neighbors who fall for each other while pursuing their own basketball careers. Sanaa Lathan stars as Monica, a young woman who must work twice as hard as love interest Quincy (Omar Epps) to establish herself in the sport. It avoids many sports-drama cliches, and it remains a tender, complicated romance 20 years later. Love & Basketball will be available to stream starting Monday, August 1st.

From rising writer-director Quinn Shephard comes a satire that makes TikTok’s pink sauce debacle look like spilled milk (or was it mayo?). Not Okay stars Zoey Deutch as Danni, a wannabe influencer desperate for fame and followers. When she fakes a trip to Paris to make her life look picture perfect, things don’t quite go how she planned: while she’s in front of a green screen at home, a terrorist attack occurs in the City of Lights. Assumed to be a survivor of the events, Danni becomes a social media sensation — but she can only keep the lie going for so long. Not Okay premieres Friday, July 29th.

You better have a good chunk of time carved out this week, because all six seasons of The Americans are making their way onto Hulu. Easily one of the best shows of the 21st century, the series follows secret Soviets Philip and Elizabeth Jennings, KGB agents who live undercover as the perfect American family in a suburb of Washington, D.C. circa the ‘80s. Each season brings with it a new Cold War scare, from biological warfare on crops to Ronald Regan’s Strategic Defense Initiative (a/k/a the “Star Wars program”). Matthew Rhys and Keri Russell give deeply layered, unforgettable performances as the Jennings couple too. The Americans will be available to stream starting Friday, July 29th.

This new show might look a bit like Stranger Things between its sci-fi genre and emphasis on the ‘80s, but it’s far from a carbon copy. Based on the comic book series of the same name, Paper Girls centers on four teen girls who get sucked into a time travel adventure while out delivering papers the morning after Halloween, 1988. Along the way, they encounter older versions of themselves, time-travel police, and decades-long mysteries as they try to resolve a massive war between futuristic factions. Paper Girls premieres Friday, July 29th.

Perhaps the most straightforward and simultaneously nerve-wracking film of enigmatic director David Lynch, Blue Velvet returns to streaming this week. Starring Kyle MacLachlan, Isabella Rossellini, Laura Dern, and Dennis Hopper, this twisted neo-noir takes a surrealist look at suburbia. MacLachlan plays Jeffrey, a college student who returns home after his father suffers a stroke and finds a severed ear near his yard. What follows is the discovery of a seedy underground in his unassuming small town, complete with gangsters, sexual depravity, and strange drugs. Blue Velvet will be available to stream starting Monday, August 1st.

Indie powerhouse A24 is blessing HBO with a massive portion of its film library at the start of August. Of the many soon-to-be-available titles, Ex Machina should be your first priority. This sci-fi thriller plays on many modern anxieties: Domhnall Gleeson stars as a search engine programmer who gets invited to participate in a twisted, psychosexual version of the Turing test with a feminine android played by Alicia Vikander. Oscar Isaac adds a chilling layer to the film as the tech CEO who runs the whole operation. It’s a meditation on internet surveillance and artificial intelligence, and it sticks with you long after the credits roll. Ex Machina will be available to stream starting Monday, August 1st. 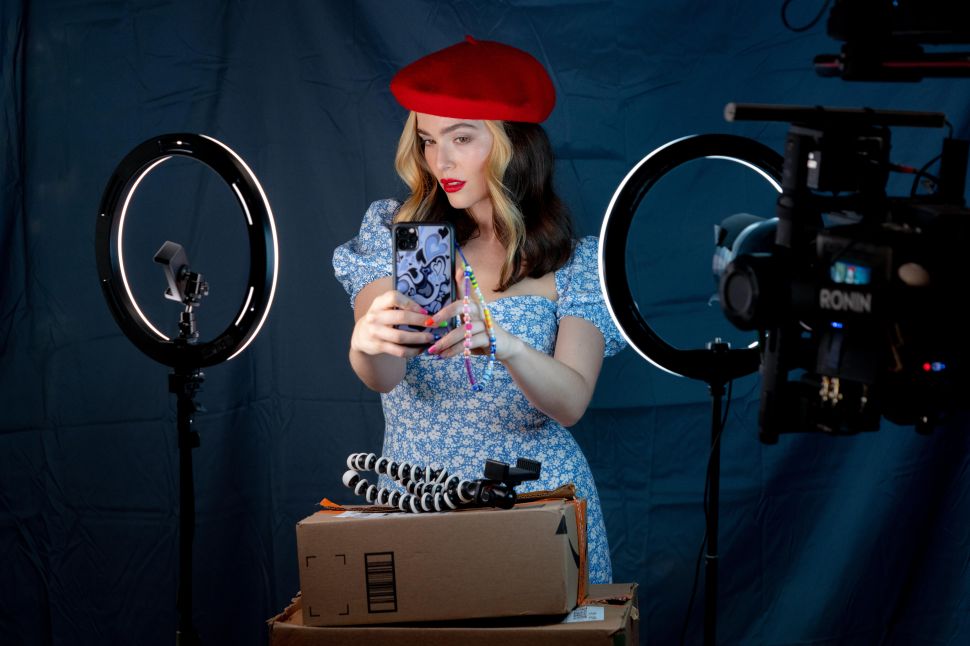