July waves goodbye to several 21st century classics, from one of Meryl Streep’s most iconic turns to Tina Fey’s self-reflexive take on network comedies. There’s some more recent fare that you may or may not have heard of too, but one thing’s for sure: the following titles are must-watch before the end of the month.

The Edge of Seventeen

Few movies have nailed the utter impossibility of being a teenage girl like The Edge of Seventeen. The film stars Hailee Steinfeld as Nadine, a girl who struggles in the shadow of her popular older brother and self-obsessed mother and is deeply traumatized by the recent passing of her father. When she finds her best friend in bed with her brother, she spirals even more. It’s a deeply, darkly funny story about being a miserable, snarky mess of a 17-year-old, and it serves as a reminder that Steinfeld is one of the best young actors we have. The Edge of Seventeen streams until the end of the month.

30 Rock says goodbye to Netflix this month — all seven seasons of it. The much-loved meta-comedy makes fun of the inner workings of a certain 30 Rockefeller Center-based television station and the entertainment industry at large. Though ostensibly a big network sitcom, the show is surprisingly inventive and surrealist, making it all the more memorable. This comedic mix is rounded out by its fantastic cast: Tina Fey, Alec Baldwin, Tracy Morgan, and the especially funny Jane Krakowski and Jack McBrayer. All seven seasons of 30 Rock are streaming until the end of the month.

Now this recommendation comes with some urgency, because Barb and Star Go to Vista Del Mar bids streaming adieu at the end of this week. The brainchild of Kristen Wiig and Annie Mumolo, this movie embraces all things stupid and silly. Wiig’s Star and Mumolo’s Barb venture far from their Nebraskan roots and go on a glamorous vacation to Vista Del Mar, Florida, where they get caught in the middle of an evil plot to lay waste to the town via mosquito. It’s nonsense in the best way, complete with culottes, Reba, and Jamie Dornan singing an ’80s power ballad to seagulls. Barb and Star Go to Vista Del Mar streams until Friday, July 8th.

This certified 21st century classic has its sweet 16 this month. The Devil Wears Prada is a defining movie in each member of its cast’s oeuvre, from Meryl Streep and Stanley Tucci to Anne Hathaway and Emily Blunt. Streep is sharp and superb as Anna Wintour stand-in Miranda Priestly, and her performance is, in a word, groundbreaking. It takes a hard look at the state of fashion and the narratives that surround powerful women, but it still finds time to poke fun at the rich and the ridiculous. The Devil Wears Prada will stream until the end of the month.

Lars and the Real Girl

If the set pictures of Greta Gerwig’s upcoming Barbie are making you lose your mind like me, then do I have the spiritual prequel for you. Directed by I, Tonya and Cruella filmmaker Craig Gillespie and starring Ryan Gosling, this movie takes off-kilter to the next level. Gosling plays Lars, a pathologically shy man who finds a cure to his loneliness in the form of a life-size sex doll he calls Bianca. It’s a surprisingly sweet story, one that never stoops to the level of creepy vulgarity or cheap laughs. Lars and the Real Girl will be available to stream until the end of the month.

The Personal History of David Copperfield

There are only a few weeks left to catch Dev Patel at his period-piece dreamiest. Veep creator Armando Iannucci wrote and directed The Personal History of David Copperfield, an adaptation of Charles Dickens’ classic. It’s a delightful take on a timeless story, and its cast is nothing to scoff at: Patel stars as the titular David Copperfield, and he’s joined by Peter Capaldi, Hugh Laurie, Tilda Swinton, and Ben Whishaw. It’s a fun example of a modern reimagining of eras gone by a la Bridgerton and the recently released Mr. Malcolm’s List, and it’s filled to the brim with wit, charm, and dazzlingly detailed costumes. The Personal History of David Copperfield streams until the end of the month. 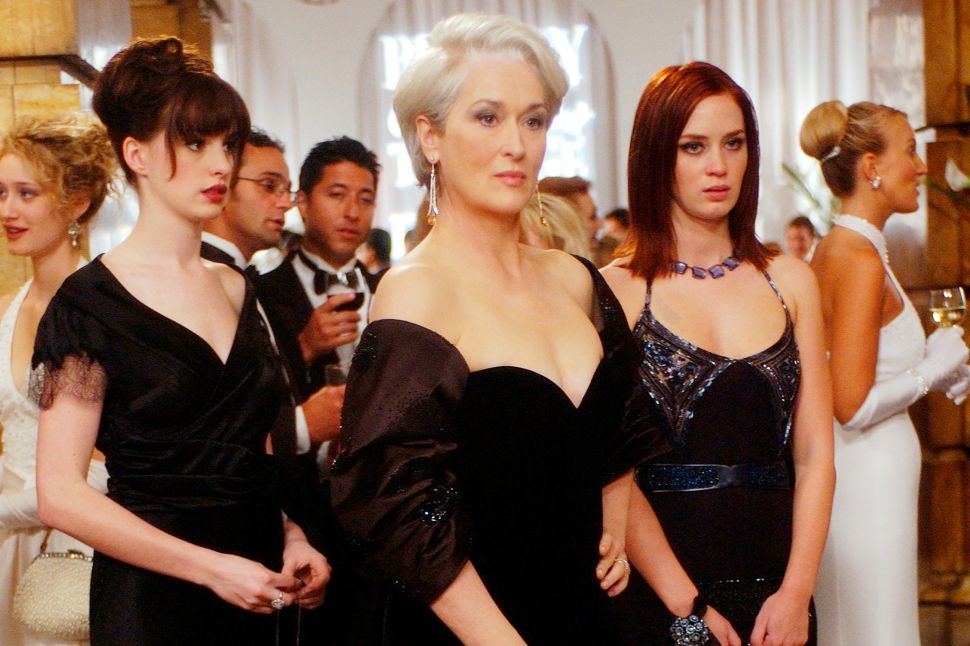