June wasn’t a great month for the U.S. tech industry, with layoffs accelerating to their highest level of the year, according to business tracking platform Crunchbase. Companies laying off workers in June included Netflix, cryptocurrency firms Coinbase and BlockFi, and electric vehicle company Tesla. The layoffs continued into July at firms including Twitter and GameStop.

But you wouldn’t know this from the June jobs report released by the U.S. Bureau of Labor Statistics on July 8, which offers a rosy picture of the labor market. The U.S. added 372,000 jobs last month, and the unemployment rate remained at 3.6 percent for the fourth month in a row. Nearly all the jobs lost during the Covid pandemic are back, and private-sector employment has fully recovered.

So while the tech layoffs may feel foreboding, they still represent a small slice of the labor sector. What’s more, Americans are continuing to find employment in the information sector, which includes tech, and added 25,000 jobs in June. Employment in computer systems design and related services, which includes software developers and engineers, grew by 10,000 jobs.

Even after layoffs, the tech industry added jobs

A December 2021 Deloitte report estimates 5.5 million Americans were part of the tech workforce in 2020, representing about 4 percent of total U.S. employment.

“Gains were surprisingly large in the information sector, which has been grabbing headlines lately due to high-profile layoffs and hiring freezes,” said Julia Pollack, chief economist at job search website ZipRecruiter.

Part of this trend may be explained by the fast clip at which tech workers are re-hired after being laid off. “There are plenty of companies inside and outside tech that are actively looking to capitalize on this influx of coveted talent now circulating back in the market,” William Chamberlain, the marketing chief of Hirect, a hiring app connecting job seekers and recruiters at tech startups, told the Observer in May.

Even for tech workers that are affected by layoffs, there are still plenty of job openings to go around. In May, there were 1.9 openings for every unemployed U.S. worker, according to the most recent BLS data. The layoff rate was 0.9%, just above an all-time low.

Still, more companies could be negatively affected by the Federal Reserve’s efforts to tame inflation in the coming months. If the Fed does decide to raise interest rates by another three-quarters of a point later this month as expected, that could prompt businesses beyond the tech sector to pull back on new investments and hiring. Workplace and human resources firm Challenger Gray indicated this may already be happening, as they reported job hiring announcements turned negative in June compared to the previous year.

Update: This post has been updated to include statistics for total US tech employment. 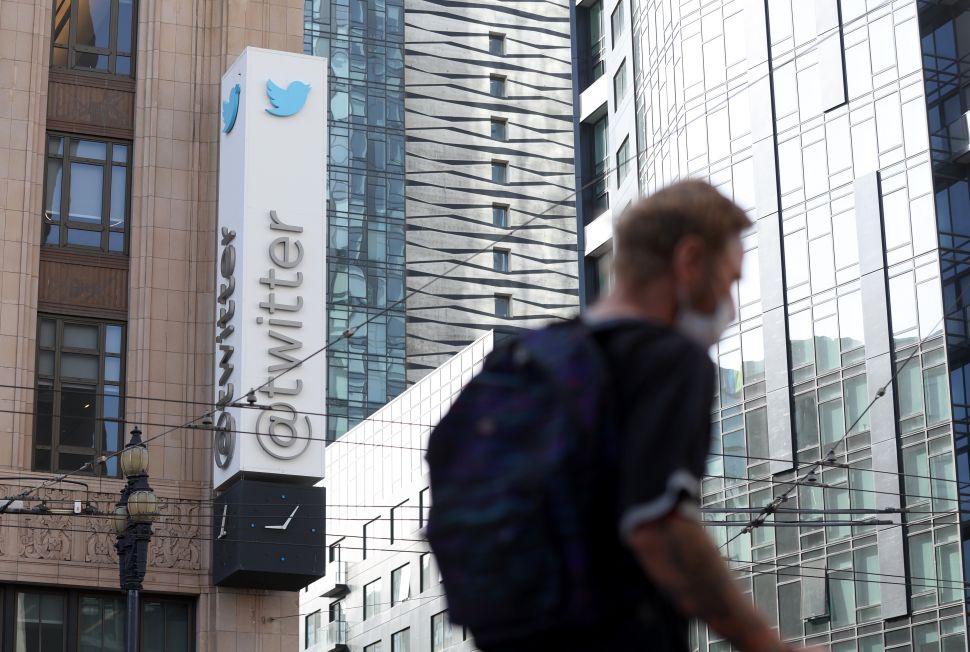