After one of its products was linked to gastrointestinal issues and gallbladder removals, Daily Harvest will have to overcome serious challenges if it wants to survive as a company.

Daily Harvest’s initial response to complaints about its its French Lentil + Leek crumbles product was to post an Instagram image of the product with a vague caption directing viewers to a link in bio, a seemingly nonchalant reaction that drew the ire of posters online.

“They could have nipped it in the bud right away by addressing it. They didn’t do that and now they have a major crisis on their hands” said Paul Argenti, a corporate communication professor at Dartmouth’s Tuck School of Business. “When something like this happens, the response has to be swift.”

Until reports began circulating regarding serious medical issues caused by its lentil and leek dish, the meal kit delivery company was on an upward trajectory. Daily Harvest CEO Rachel Drori was featured in Forbes’s 2022 list of America’s richest self-made women and the company saw significant growth during the pandemic, with $250 million in revenue in 2020.

A success story in the competitive meal kit industry

It’s common for meal kit companies to be financed by venture capital, said Emily Moquin, a food and beverage analyst for survey firm Morning Consult. The cost of acquiring customers—not to mention the production and delivery costs—is extremely high in this market. “It’s incredibly competitive to stand out amongst these meal kit companies when they are offering so many of the same benefits,” Moquin said.

Meal kit companies became prominent in the U.S. food industry starting around 2018, Moquin said, partnering with retailers and showing up in grocery stores. The number of companies exploded, with increasingly niche menus in an attempt to differentiate themselves from the competition, she said.

Part of what distinguishes Daily Harvest’s brand from other meal kit companies is its prominent presence on social media,  according to Moquin. Social media platforms like Twitter and TikTok are where reports about the company’s lentil crumbles first began to gain traction.

Daily Harvest can “100%” recover from this scandal, according to Argenti, as long as it follows a three step formula: apologize, explain what happened and why it won’t ever happen again.

“A lot worse things have happened to companies,” Argenti said. In 2016, General Mills recalled 45 million pounds of flour linked to a national E.coli outbreak, while Chipotle in 2020 paid the largest ever fine in a food safety case after sickening over 1,000 customers. And back in 1982, seven people died after consuming Tylenol pills laced with cyanide, leading Johnson & Johnson to recall 31 million bottles of the drug in what is regraded as the model  corporate response.

“With Tylenol, people died and the company not only survived but came out stronger,” Argenti said.

Argenti estimated that if Daily Harvest doesn’t change its strategy for responding to this crisis, it will suffer major financial setbacks but won’t go out of business unless company negligence is shown to have been the cause for consumer illnesses.

Daily Harvest also revealed plans last year to eventually go public, which Argenti said will likely be postponed until the scandal passes. “There’s no reason that couldn’t still be in the future, but at this point it’s all dependent on their response.” 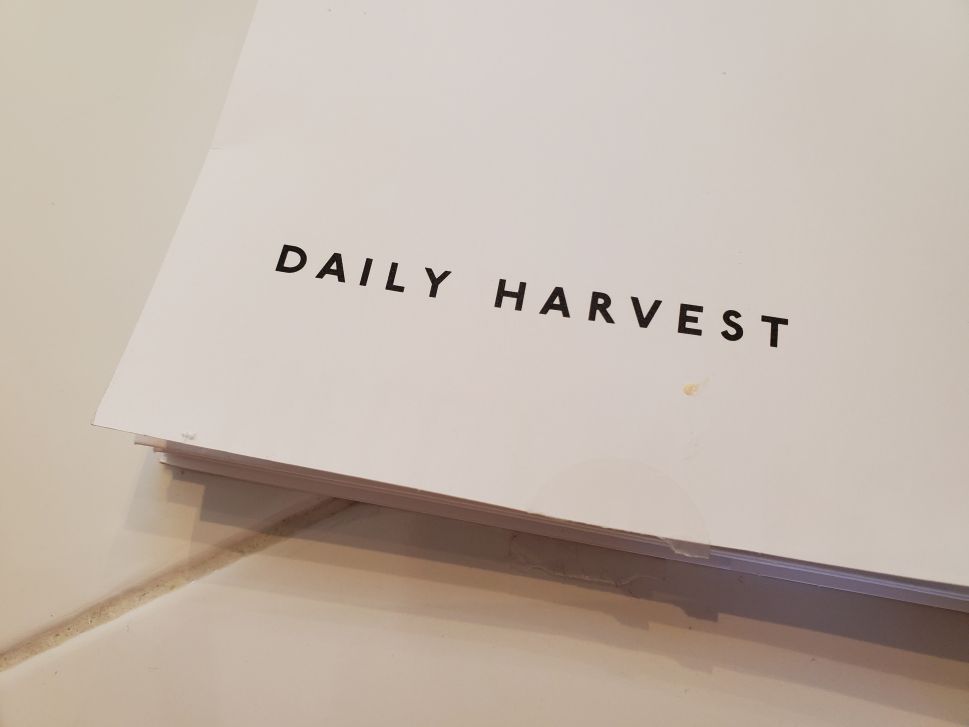