Braden Wallake recently made the decision to lay off two employees from his social media firm HyperSocial, which works with clients on B2B (business to business) marketing. The company has been performing worse than expected this year, Wallake said, and he decided the layoffs were necessary for the small firm, which now employs 15 people.

After informing the workers they would no longer be employed with the company, he snapped a selfie as tears were running down his face and posted it to LinkedIn, where he has more than 30,000 followers.

“This will be the most vulnerable thing I’ll ever share,” the post began. Wallake went on to take responsibility for the layoffs, and told his employees he loves them. By posting the message on LinkedIn, Wallake told the Observer, he hoped to show that “not all CEOs are bad, inhumane people who are only profit driven.”

The CEO of a marketing agency posted a teary-eyed selfie and said he felt bad about laying off his employees https://t.co/TMxk4lCUnG

But Wallake’s post, which quickly went viral yesterday (August 10), received a fair amount of criticism from other users of the networking platform, who criticized the CEO for being out of touch. “Yikes. I was just laid off—along with many others,” wrote Jackie Stabach, a vice president of brand strategy at advertising company BGB Group, in a comment that now has more than 600 reactions. “You still have your job. Imagine if we all posted pictures of US crying? We’d never get hired, because we are forced to be RESILIENT in our industries.”

The divisive response to the crying CEO shows how public displays of empathy by business leaders can fall short, particularly when they go viral.

When layoffs happen, “it’s not about you”

“I think the guidance here is, ‘it’s not about you,’” says Sandra Sucher, a professor of management practice at Harvard Business School who has studied layoffs for more than a decade. Because the CEO led with his own pain, rather than focusing on the employees affected by the layoffs, said Sucher, it’s not surprising the post received such a negative response.

“It’s hard to face a trust breach of any kind, and in particular one that you yourself have created,” Sucher says. The tendency for management to focus on themselves during a period of crisis isn’t unusual, she noted. Following the explosion of drilling rig Deepwater Horizon, which caused the largest oil spill in U.S. history, British Petroleum CEO Tony Hayward famously apologized to affected Gulf Coast residents before saying, “there’s no one who wants this over more than I do. I would like my life back.”

Sucher does credit Wallake for putting a human face to the harm of layoffs. “People don’t talk very much about the pain they themselves go through in imposing these involuntary terminations,” she said.

Focus should turn to laid off workers

The CEO of HyperSocial said he was surprised by the number of negative comments his post received, particularly from people who didn’t know the particulars of the decision to implement layoffs.

“What no one else can see are all the direct messages I’ve received,” Wallake said. Since the post went viral he said business owners have reached out to express their own fears about laying off employees, or “even people who have been on the other side of being laid off, and wish they had been laid off by somebody who does care about them.”

Sucher said the first response from any companies imposing layoffs should be to focus on taking care of the people harmed. In recent weeks some tech companies announcing layoffs—such as Coinbase and Shopify—have said they’ll share fired workers’ contact information with other companies and recruiters to help them find jobs, for example.

Wallake did speak in support of at least one laid off employee, Noah Smith, on LinkedIn, saying any business would be lucky to have him on their team. Smith wrote his own post supporting Wallake, and said he’d received many messages on LinkedIn offering him interviews. 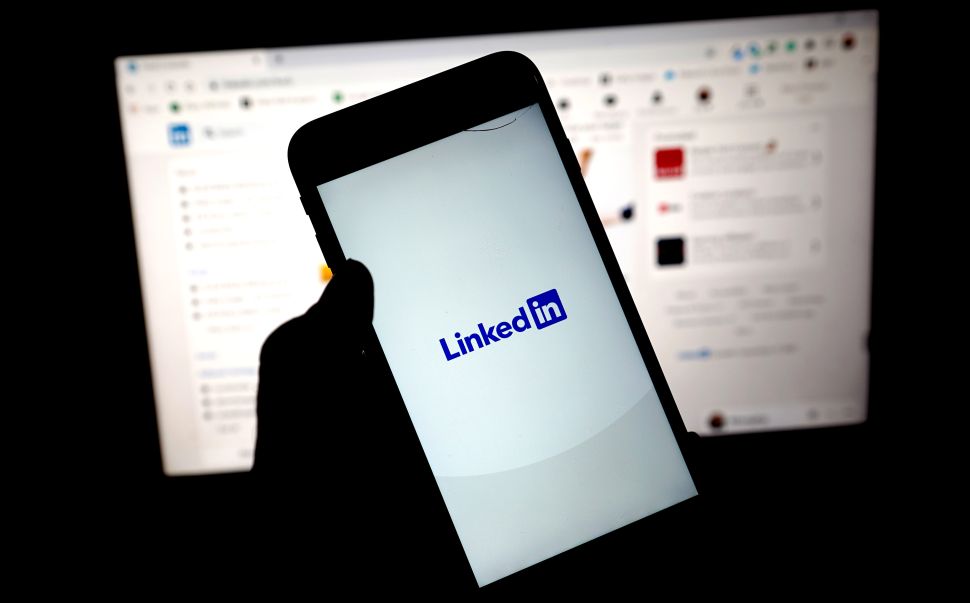