Iraqi authorities claim they have inadvertently discovered a stolen Picasso painting worth millions.

The discovery allegedly occurred during a narcotics operation on August 13 in the province of Diyala, where three individuals connected to the drug trade were arrested.

“A painting belonging to the international painter Picasso was seized in their possession, estimated at millions of dollars,” director of Anti-Narcotics media office Colonel Bilal Sobhi said in a statement to the Iraqi News Agency.

He added the arrests were part of a wider crackdown on the narcotics trade which began in July. “The drug trade is linked to many crimes, including murder, theft, kidnapping, rape, gang formation, corruption and family disintegration, until it reaches the antiquity trade.”

Further details about the painting, including its name and rightful owner, have yet to be released. 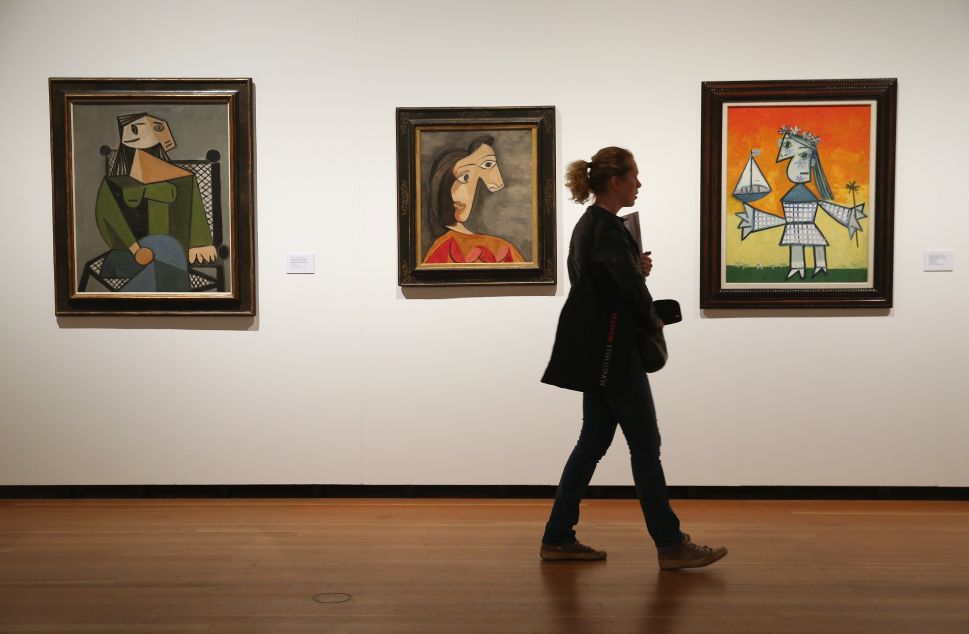