Netflix announced in July it would roll out an ad-supported tier of its streaming service by early 2023. The announcement surprised many consumers, since for years Netflix insisted it would never sell ads. Netflix hasn’t yet announced the price of its ad-supported plan, but Morgan Stanley estimated it would cost around $10 per month—$5.49 less than it’s most popular ad-free offering—with Netflix raking in an extra $7 per month in ad revenue per subscriber.

The company’s revenue has grown every year since it launched in 1997, with last year’s revenue reaching $26.7 billion. Over the next five years, Netflix is forecast to earn $8.5 billion in advertising revenue annually from its ad tier, according to a report by London-based financial analysis firm Ampere Analysis. While $3 billion will come from the ad tier’s subscriptions fees, advertisers will pay Netflix $5.5 billion to run their ads. Since some current subscribers will switch plans to the less expensive ad tier, not all of the $8.5 billion is necessarily additional revenue.

Ampere estimates that with ads, Netflix will earn $2.2 billion more over five years than it would have with the subscription-only model it has now. In five years, one in five Netflix users will be watching with ads, Ampere said.

In April, Netflix announced that it lost subscribers for the first time in a decade and in July, it reporting losing nearly 1 million subscribers in the quarter ending June 30. The company has been facing increasing competition, especially from Disney, which now has more subscribers across its services than Netflix does. In March, Disney+ announced a less expensive ad-supported tier that would launch late this year.

The ad option is expected to be attractive in Western Europe, the most price sensitive region Ampere analyzed. Ampere predicts that 19.3 percent of Western Europe’s Netflix subscribers will use the ad-tier by 2027, generating $841 million annually, but only a 3.2 percent increase in subscriber count in the region, meaning most ad-tier users will come from the existing pool of subscribers.

“Very strong advertising rates for streaming in Western Europe will contribute to a significant uplift in the value per customer for those taking the ad tier,” Ben French, an Ampere analyst, told Broadband TV News. 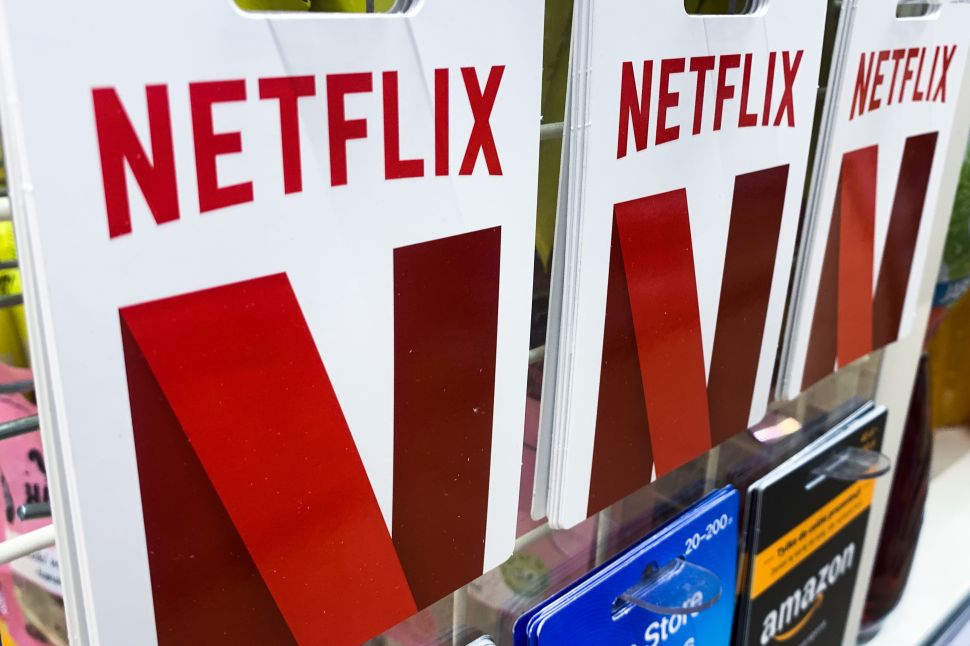