Some stock analysts have expressed concern about Affirm’s future prospects in a space that is becoming increasingly competitive. Today, Affirm competes not only with other BNPL firms like Klarna and Afterpay, but also with traditional lenders and credit card companies, which have begun offering BNPL services to consumers. One advantage that Affirm enjoys is that it has an exclusive agreement with Amazon; that exclusivity, however, expires in January 2023.

The overall macroeconomic environment is a mixed blessing for Affirm. On the one hand, inflation and rising interest rates make BNPL services attractive for many consumers, because Affirm borrowers who pay back their loans on time pay no interest. On the other hand, rising interest rates also make it more expensive for Affirm to borrow the money that it in turn lends to consumers. In a research note published Aug. 23, Morgan Stanley noted that “rising rates and credit spreads have caused investors some concern around Affirm’s funding cost efficiency and ability to access incremental capital.”

Charlotte Principato, a financial services analyst at Morning Consult, studies consumer use of BNPL and believes the sector will continue to flourish, particularly as back-to-school and holiday spending picks up later this year. She expects BNPL to continue to expand beyond its hardcore audience of teens and young millennials. “There’s more Gen Xers who want to try BNPL than don’t,” Principato said in an interview. “I think there is a pent-up demand there.’ 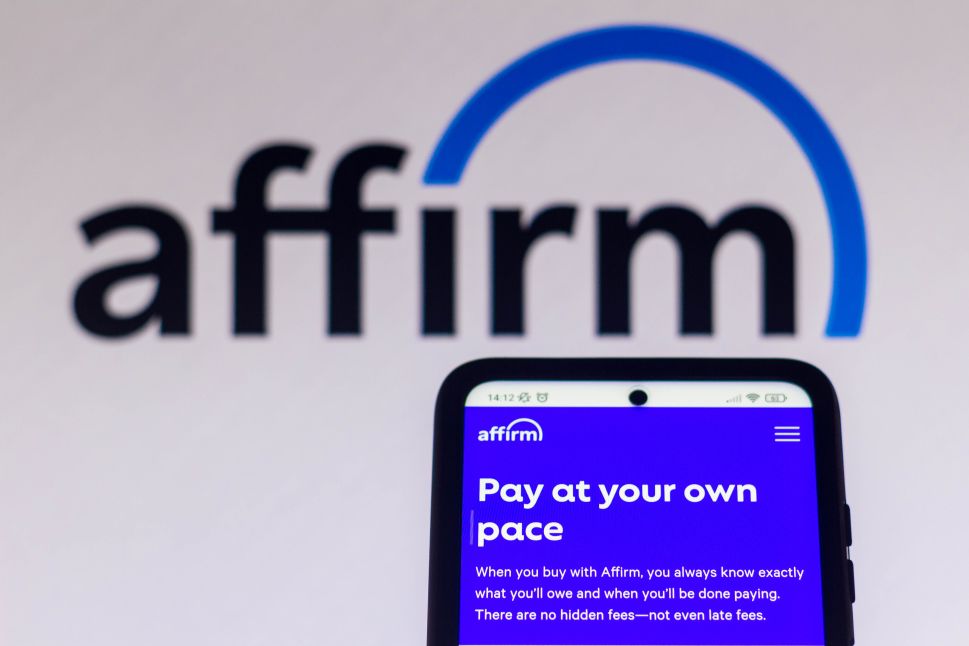