Amid a downturn in air travel during the first year of the Covid pandemic, Australian airline Qantas laid off some 2,000 workers and outsourced its ground operations. Now, facing a labor shortage, the airline is calling on senior executives to lend a hand.

In an email shared with the BBC by the company, Qantas chief operating officer Colin Hughes asked managers and executives to volunteer to work as baggage handlers for a period of three months. “​The high levels of winter flu and a Covid spike across the community, coupled with the ongoing tight labour market, make resourcing a challenge across our industry,” Hughes said.

Though it’s not unheard of for airline executives to take on tasks outside their job description (former Southwest CEO Herb Kelleher was known to pick up baggage handling shifts during Thanksgiving), the tactic is typically seen as a way to boost employee morale rather than address labor shortages. But it’s becoming more common.

Qantas made a similar appeal for office employees to help at overstretched airports around the Easter holiday, when the airline said it received about 200 volunteers. Virgin Australia has also enlisted corporate staff to help fill labor needs, and Alaska Airlines tried something similar last summer at the Seattle airport.

This latest request to executives comes as short-handed airlines around the world are scrambling to keep up with summer travel. The airline industry is facing a “severe shortage” of ground handlers this summer, according to the the International Air Transport Association (IATA).

When Qantas laid off ground service workers in November 2020 Australia had closed its borders to international travelers, and global air travel had slowed considerably from pre-pandemic levels. The percentage of available airline seating filled by passengers globally hit a record low of 58 percent that month, according to the IATA. Qantas lost over 1 billion Australian dollars from June to December 2020, down from a profit of 771 million Australian dollars the previous period.

But air travel is on the rebound this summer, and airlines are struggling to keep up with demand. In recent months travelers around the world have dealt with cancellations, delays, long lines, and lost baggage. Qantas apologized to passengers in June after a flight delay prompted by technical issues left passengers stranded at the Dallas airport for 24 hours.

Qantas didn’t respond to an inquiry about whether they would consider rehiring any of the ground crew members laid off during the pandemic. The union representing those workers fought to have Qantas reinstate them, but lost the case in Australian federal court last December. 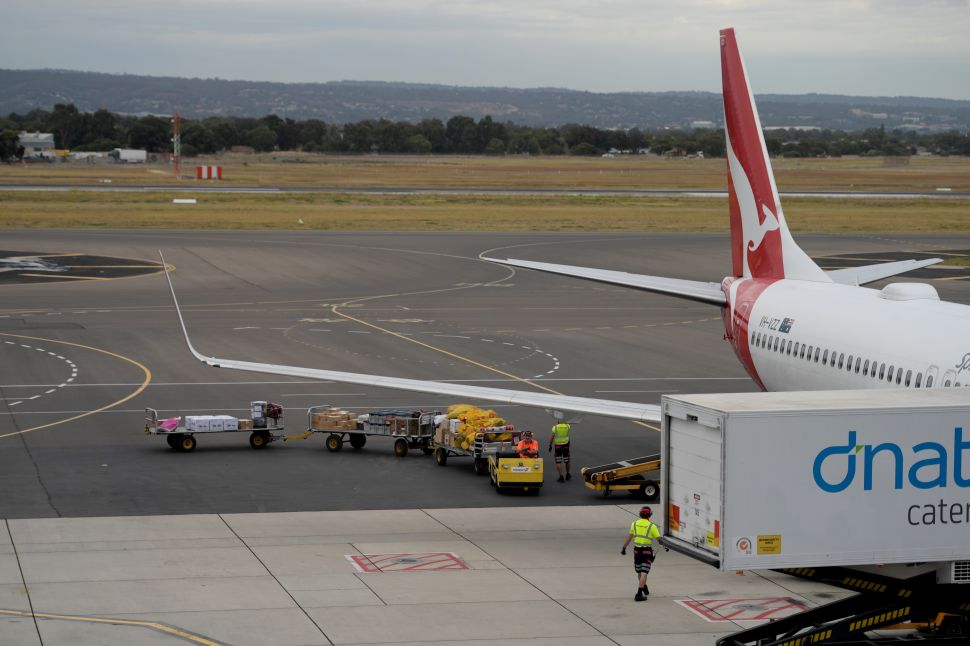